Bollywood actress Preity Zinta has revealed she is coming up with her own make-up line.

During a Twitter chat on Friday, when a fan asked her which book adaptation would she like to see herself in or like to see on screen generally, Preity replied: "Right now I have my movie 'Bhaiyyaji Superhitt' coming soon, a Women's Safety project and a make-up line coming out so my hands are full."

Film is complete, post production is going on. It should be out later this year ?? https://t.co/t4TpN2qNbt

Preity says that its her most "mad" character so far.

Coming to a theatre near u with Bhaiyaji Superhit ?? so pls watch it when it comes out?? It's my most mad character & I'm super excited ??Ting https://t.co/rLf6Ui4ZfE

"Coming to a theatre near you with 'Bhaiyyaji Superhitt', so please watch it when it comes out. It's my most mad character and I'm super excited," she replied to one of the fans' question.

When another fan asked her about a sequel of her one of most memorable film "Veer-Zaara", she said: "I will work in 'Veer-Zaara' 22 also. Sorry couldn't resist."

"Veer-Zaara", which also featured Shah Rukh Khan and Rani Mukerji, was released in 2004. 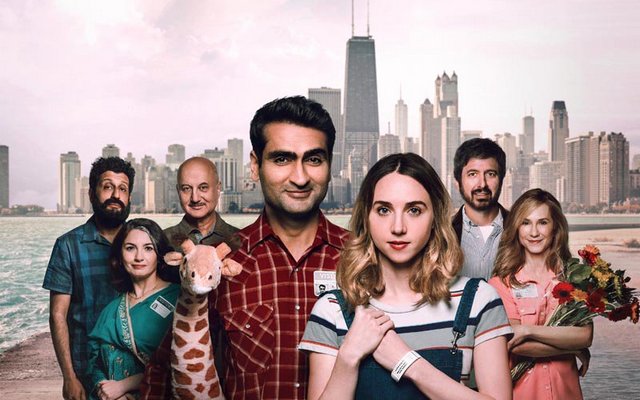