Known for his effective portrayal of unconventional roles in several films including ‘Hunterrr,’ ‘Hate Story,’ ‘Shaitaan’ and ‘Goliyon Ki Rasleela: Ram Leela,’ Gulshan Devaiah is set to spring a huge surprise on the audience and his fans with his forthcoming movie, ‘Kuldip Patwal: I Didn’t Do It!’ in which he plays a lawyer.

The actor known for taking the road less traveled will be seen playing the role of Kuldip’s lawyer Parduman Shahpuri in the interestingly titled film. He's given the case of the alleged assassin - Kuldip Patwal – by the State Government to defend him in court. He goes all out to defend him but playing it fair along the way.

Gulshan’s character of a lawyer has a wealthy Punjabi background owing to inheritance. And because he's privileged, he thinks he shouldn't charge his mostly under-privileged clients. He’s self-assured to the point of being arrogant; direct and wears his heart on his sleeve.

He's a peoples lawyer - he questions the service charge at restaurants, politicians' motives for coming to power.His upturned moustache is his pride and utters lines like - 'God couldn't be everywhere, so He sends me there' and 'Mera naam Parduman Shahpuri avayein hi nahin hai'

The film also stars Deepak Dobriyal in the titular role of Kuldip Patwal. The film is produced and directed by Remy Kohli. 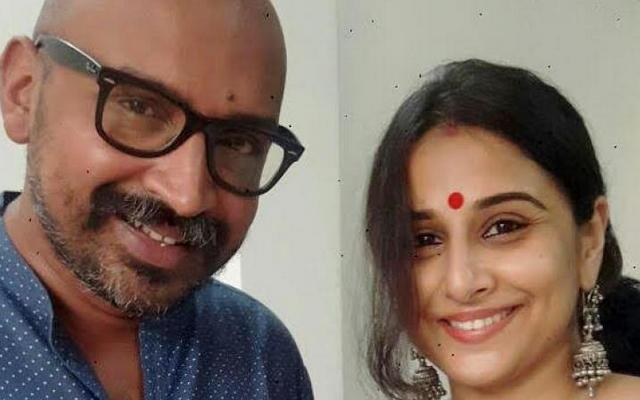