Olivia Wilde Has A Drill Sergeant' At Home

Actress Olivia Wilde says her son Otis is like a "drill sergeant" to his younger sister Daisy.

The 33-year-old actress stopped by "The Late Show With Stephen Colbert" on Tuesday, and spoke about how her three-year-old son, Otis, is handling having an eight-month old sister, reports etonline.com.

"He's like a drill sergeant. I don't know who let him watch 'Full Metal Jacket', but he is so hard on her," Wilde joked to Colbert.

"He's really putting her through the works, it's boot camp. So she's going to come out of it really ripped and with a great attitude. But he screams!"

Asked if Otis ever says he wants to "send her back", the actress replied: "'You don't live here!' is what he screams at her." 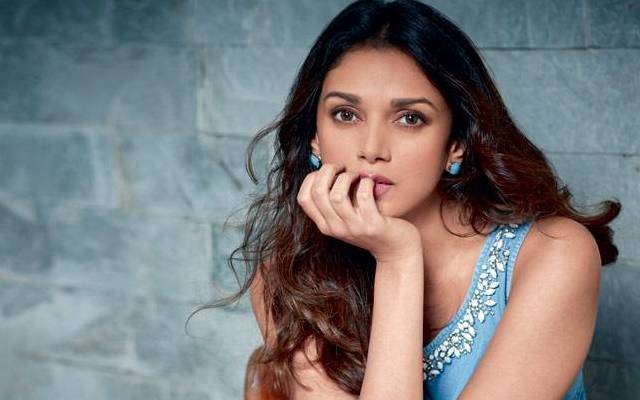 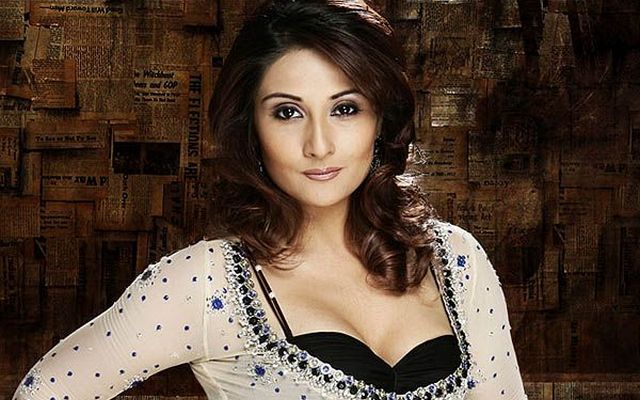