"Luv U Soniyo" actor Tanuj Viwani, who is gearing up for his debut in Excel Entertainment's web series titled "Inside Edge", says that Ritesh Sidhwani and Farhan Akhtar have been wonderful producers.

"Ritesh and Farhan have been wonderful producers. There are many senior actors in this show but I never noticed that someone is getting preferential treatment. They equally pamper everyone. When such things happen on sets then it brings positive result with the outcome," Tanuj said.

India's first Amazon Original series, "Inside Edge", follows the ups and downs of a team through a season of the powerplay league and all that comes with it: greed, ambition, corruption and even some cricket.

Tanuj said that "Inside Edge" will reveal some unknown facts about cricketing world.

"I am a huge fan of cricket and when I was doing this show, I realised some unknown facts about cricket and cricketers which I haven't earlier even dreamt of. Audience is also going to get some shock value after watching this series," Tanuj said.

The actor says "there's a mixture of good and some really nasty things in this series. Through this series, we are just showing the mirror."

Talking about his character, he said: "It's a fictional character. We are not intending to show a real life character. Virat is an outstanding captain and cricketer and he is a style icon as well so when you make something on those lines you take some sort of inspiration from it. 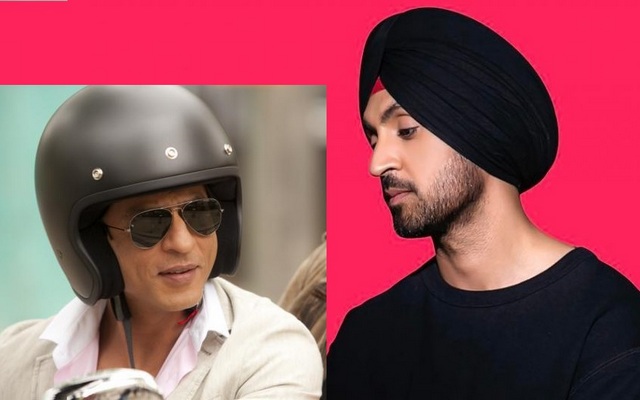 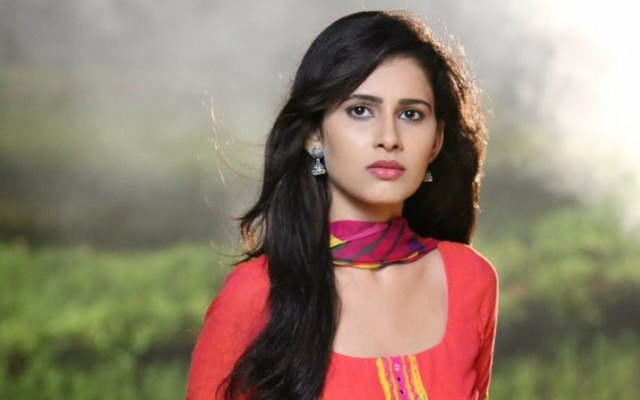