Working with Yash Chopra Was A Picnic: Amitabh Bachchan

Megastar Amitabh Bachchan, who has reminisced about the times when he was working in Yash Chopra's "Kaala Patthar", says being on the late filmmaker's set was like a picnic.

"Working with Yash-ji was always a picnic... Informal, relaxed and filed with humour and eating delicious food. He encouraged the families of artists to accompany them at the shoot destination... Whether it was Pune or Kashmir or Amsterdam or Delhi, it was always the same," Amitabh posted on his blog on Monday night.

He recounted how evenings were spent at a common place where everyone chatted, played games and enjoyed each others' company.

"Antakshari was the favourite, along with dumb charades... Haha... What wonderful moments shared," added the actor, who is currently in Malta to shoot "Thugs of Hindostan".

Big B, 74, particularly mentioned how shootings in Kashmir, where he shot for Chopra's romantic drama "Silsila", were a delight.

"After pack up, we would all migrate to the Dal Lake, where several ‘dongas' - boat platforms - would be tied together to make one floating large boat and all of us would spend the evening, moving about in the lake, eating, singing... Music by local folk musicians, until the late hours.

"Now all forgotten... And in memories... Sad. Time waits for no one... And neither must we," he added on an emotional note. 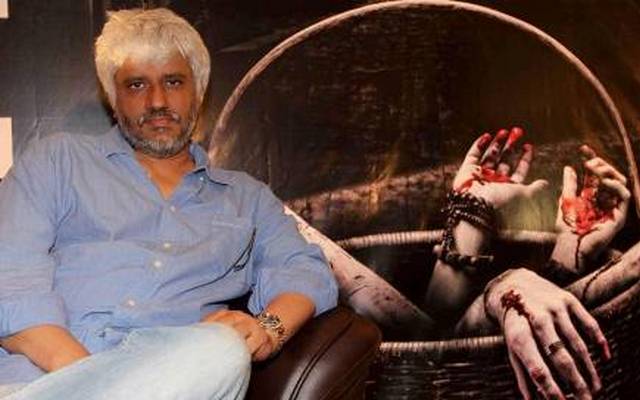 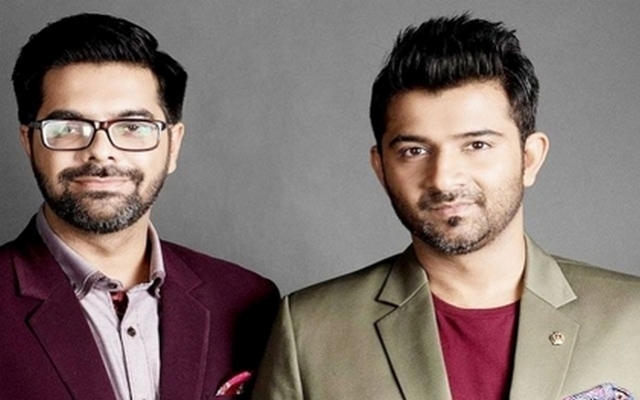