'1921' Is A Film That Goes Beyond Horror Genre - Vikram Bhatt

Director Vikram Bhatt says his new movie "1921", which he started shooting in Britain last month, will set a new precedent as far as the horror genre in Bollywood is concerned.

"The point is to just not scare but to make the audience feel for the characters and to want them protected. '1921' is a film that goes beyond the genre. Why can't the villain of a great love be a great evil," Bhatt said of the film, in a statement.

The film revolves around the lead cast dealing with their dark pasts and secrets to secure their present and future. It is about a struggle between life and death, and is based entirely in Britain.

This is not Bhatt's first tryst with the horror genre. He has worked on the "Raaz" series, "Haunted" 3D and "1920" franchise, among others. 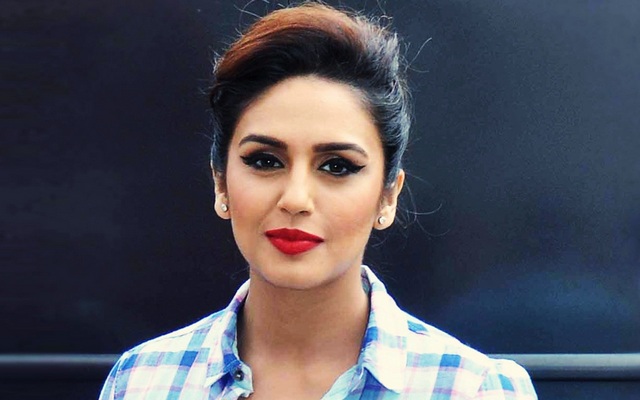 huma qureshi will not play rajinikanths heroine in... 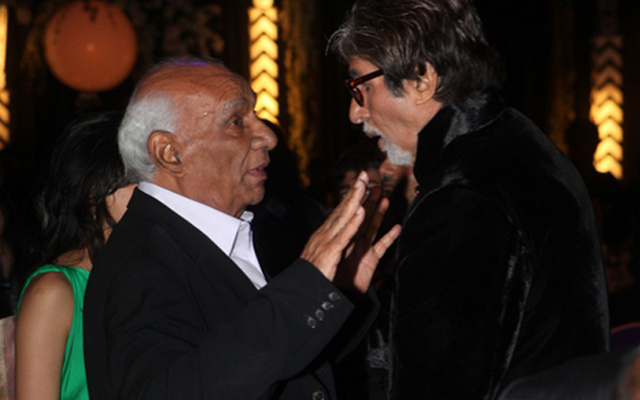 working with yash chopra was a picnic amitabh bach... 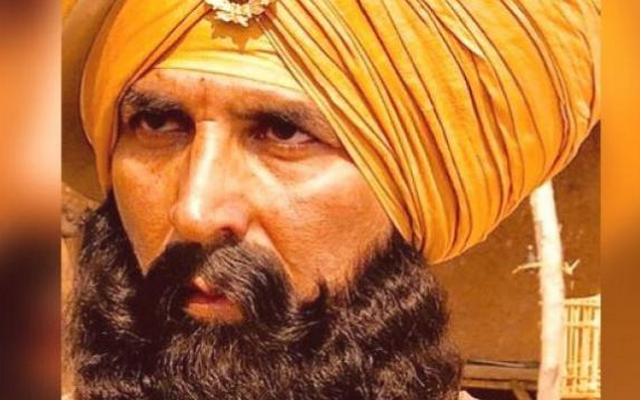 Oh Lord! Massive Fire Burns Down The Sets Of Kesari To Ashes