We Should Have Responsibility Towards Animals: Jacqueline Fernandez

Actress Jacqueline Fernandez, who has signed a petition for a global ban on the practice of cosmetic animal testing, says as humans everyone needs to show responsibility towards animals.

Jacqueline on Friday launched The Body Shop's campaign Forever Against Animal Testing (FAAT), and the brand has pledged to generate 500,000 petitions towards the cause in India.

Talking about it, Jacqueline told the media here: "Animals are such innocent creatures as they don't have a language to communicate with. There is an immense need of pet education and animal welfare to be taught at the school level.

"India is one of the few countries which have banned animal testing, but through this initiative we want ban on animal testing across the world and I feel we should have responsibility towards animals as well."

The campaign aims to get a global ban imposed on cosmetics animal testing on products and ingredients by 2020. It has partnered with NGO Cruelty Free International for the same, and hope to take the matter to the United Nations.

Jacqueline, who is from Sri Lanka, is all for ethical beauty brands.

"It's so important for us, for our skin -- the more natural and organic you go the better it is for the maintenance of your skin," she added.

On the film front, Jacqueline is reportedly playing Karisma Kapoor's part in the remake of 1997 film "Judwaa", in "Judwaa 2". She features in the movie with Varun Dhawan and Taapsee Pannu, who recently completed the shoot of the original film's iconic song "Lift teri band hai".

Asked about the shooting experience, Jacqueline said: "It was a lot of fun to shoot for 'Judwaa 2'. We all went crazy shooting. Recreating the magic of Salman Khan, Karisma Kapoor and David Dhawan again on screen, has been a phenomenal journey"

Other than that, Jacqueline has "A Gentleman" and "Drive" in her kitty. 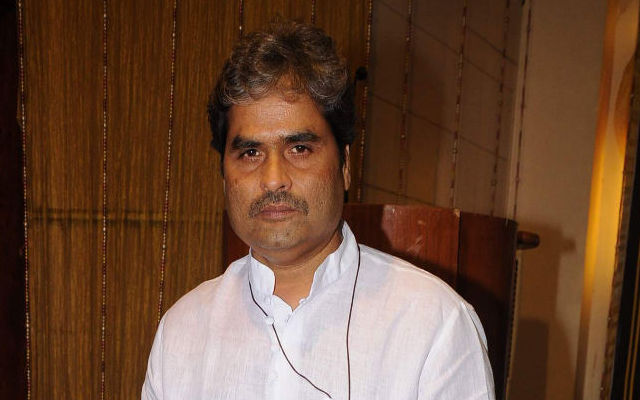 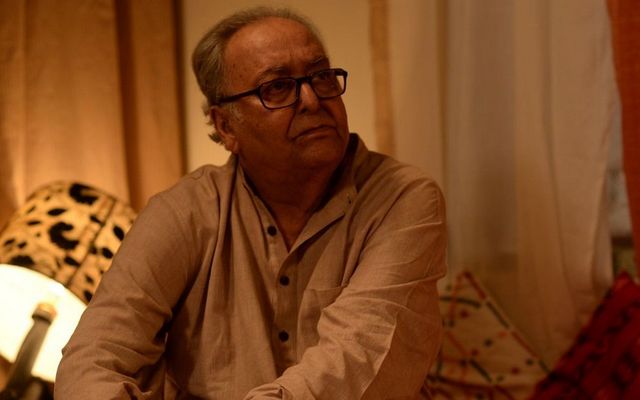