Filmmaker Madhur Bhandarkar received the Bharat Gaurav Award here and dedicated it to India's "pride" - the Indian Armed Forces and their families.

"Honoured to receive the Bharat Gaurav Award at UN hall in New York. I humbly dedicate it to our pride Indian Armed Forces and their families," Bhandarkar tweeted on Saturday.

Bhandarkar, also a recipient of the Padma Shri, has made a name in the industry for making socially relevant films like "Traffic Signal", "Chandni Bar", "Fashion" and "Page 3".

On the film front, the National Film Award winning filmmaker is tied up with "Indu Sarkar". Starring Kirti Kulhari, Tota Roy Chowdhury and Anupam Kher, the film is set in the 1970s when the Emergency was announced in India.

Anupam congratulated him for getting the honour. 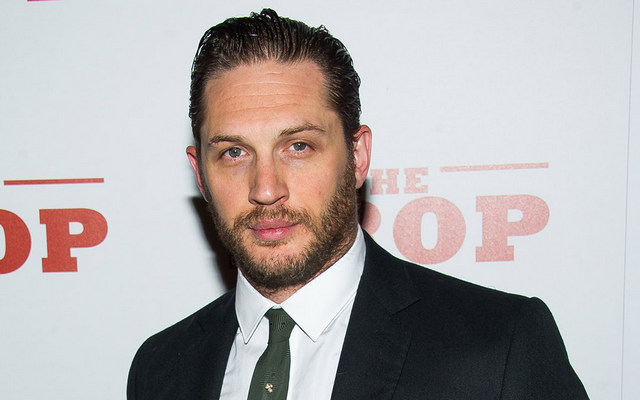 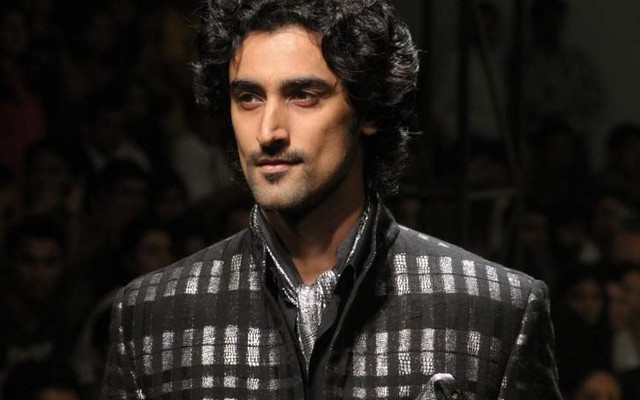