In an interview on James Corden's "Late Late Show", Harington talked about his bond with Sheeran, reports metro.co.uk.

Asked how he had reacted, Harington said: "Well, I nearly said f*** off mate but it was Ed Sheeran and now we're friends."

Grammy Award winning singer Sheeran will make his debut on fantasy series "Game of Thrones" with a five-minute cameo in the forthcoming seventh season.

The seventh season of the show will debut on July 16 in the US and will premiere in India on Star World and Star World HD on July 18. 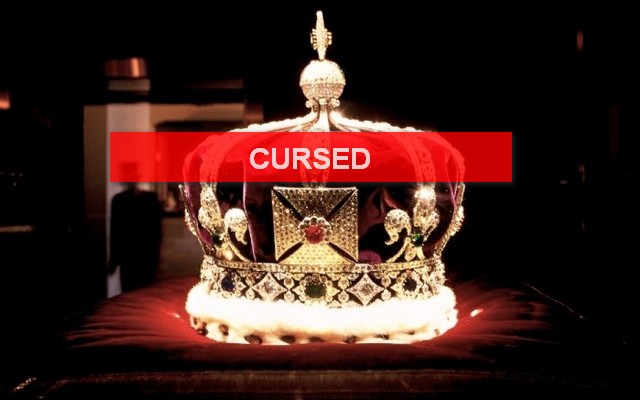 yikes did someone ever tell you about the curse of... 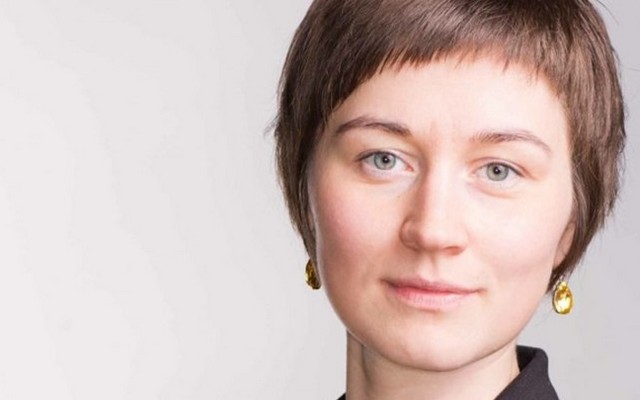