According to a source, Kourtney is still "very upset" with her former boyfriend, who was spotted partying with a string of different women during the 70th Cannes Film Festival last month.

"She wants her kids to have a relationship with him. She hopes that by allowing him to see the kids, it will motivate him," the source told eonline.com.

"The kids are the best possible influence on Scott. When he is on dad duty and takes them to the movies or out to lunch, he is at his best," the source added. 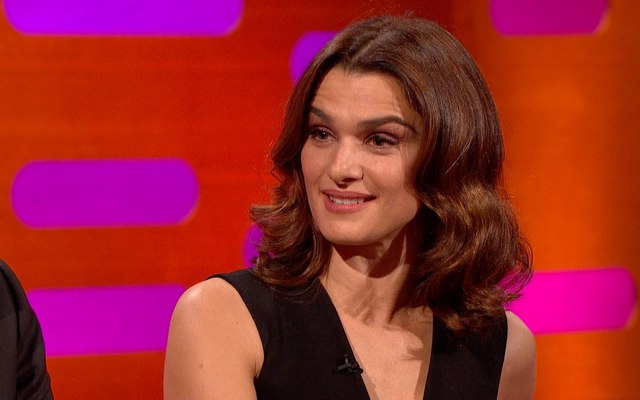 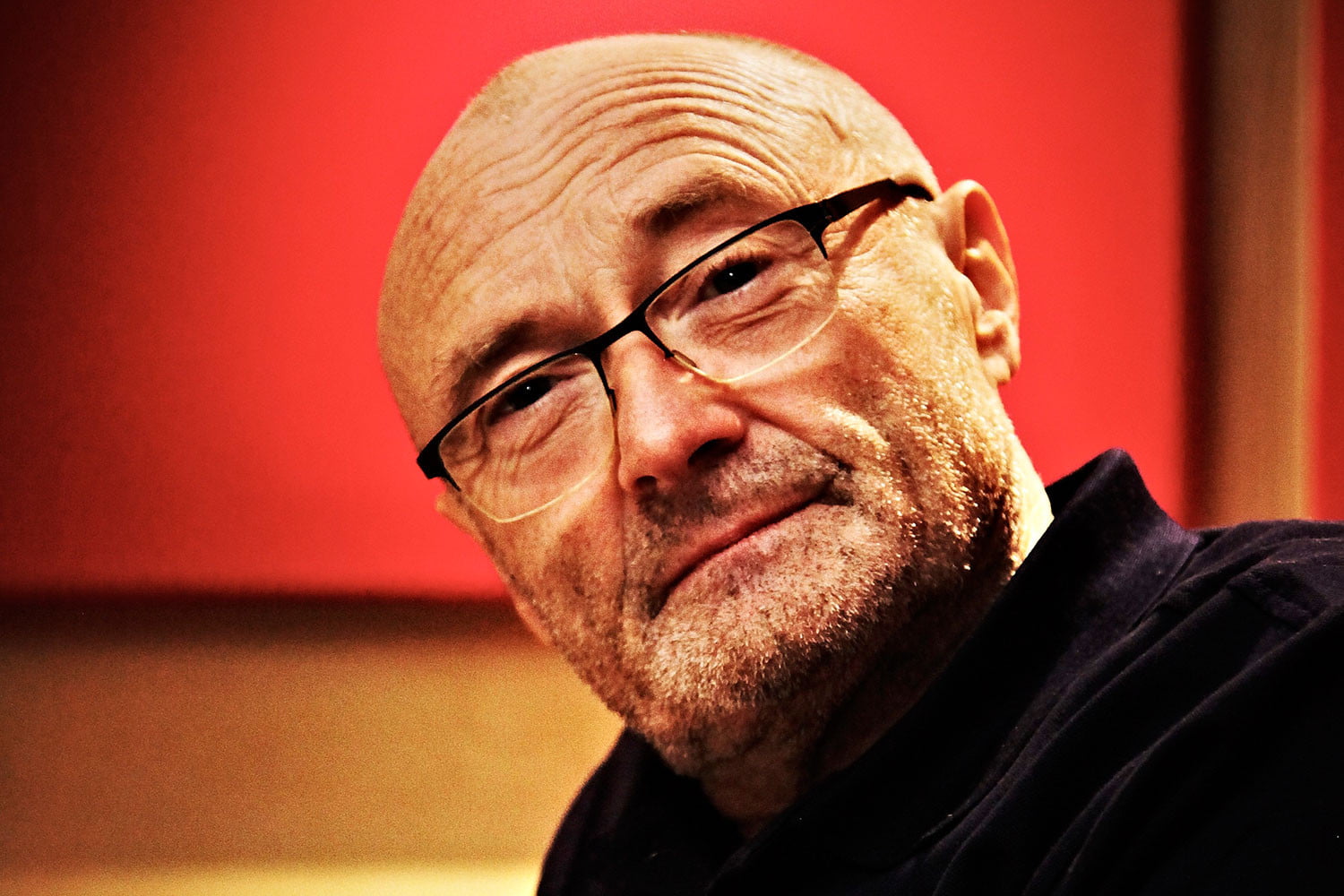