Rachel Weisz Was Expelled from School

Actress Rachel Weisz says she was a wild child and was expelled from her school because of her behaviour.

"I was very badly behaved and was expelled from school, although my mother likes to say, ‘They asked you to leave,' which is an important distinction," Weisz said on "The Graham Norton Show", reports dailymail.co.uk.

"I didn't do just one bad thing. It was multiple things. I had an authority problem and was very disruptive," she added.

The 47-year-old appeared on the show on Thursday to promote her new film "My Cousin Rachel".

"When I first read the script I asked the director about my character and did she or didn't she murder her husband? He said, ‘I don't know. It's a mystery.' So, I had to make a decision on what she was up to in order to play her, but I didn't ever tell anyone on set," Weisz said. 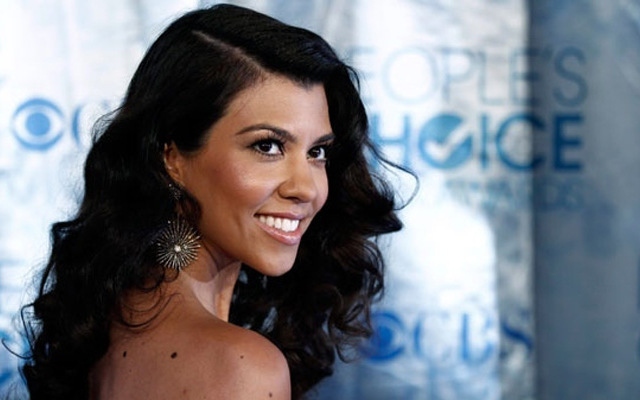