Trailer Review : Harish Verma & Priyanka Mehta Starrer 'Krazzy Tabbar' Trailer Is Out And Here's What We Have To Say!

This is the second movie trailer which I am watching this week and has the same veteran actors in the main lead Yograj Singh and  Nimral Rishi. Now the point is that are they doing anything different than what they've done earlier?

Well, not much of a difference but really very similar. Nirmal Rishi is the mother and this time her performance will lift the movie but with her humor and not her emotional performance, her performance is vital in the movie. Yograj Singh is the angry father doing the fights and hitting people around yet again. Coming to Krazzy Tabbar, we were pretty upset with the kind of poster that was released but the trailer didn’t disappoint us much. It is great to see that the movie is based on a story which is humorous in itself and no humor is imposed on it. Two people love each other but the families can’t adjust because of the cultural difference. How the urban and the rural part of the society is different in almost everything is what this movie shows us.

The movie has veterans like Yograj Singh, Nimral Rishi, Hobby Dhaliwal, Jaswinder Bhalla and Shivendar Mahal on whom most of the movie would depend.  In the  lead star cast is Harish Verma who is a very talented actor, he seems to do good in the movie, but we really hope that the direction and other factors are good enough for his performance to get noticed and all his efforts  don’t go in vain. Priyanka Mehta is making her Punjabi screen debut with Krazzy Tabbar. We would be seeing romance between the leading pair but whatever we have seen in the trailer, the romantic locations and chemistry aren’t very pleasing to the eyes and some of the songs are shot in sector 17 market (budget problem maybe).

Well, I might go and watch the movie because I do wish to crack up on Jaswinder Bhalla's jokes and would love to see the comedy between these Krazzy families.

The movie is directed by Ajay Chandok and would be releasing on 7th July 2017. 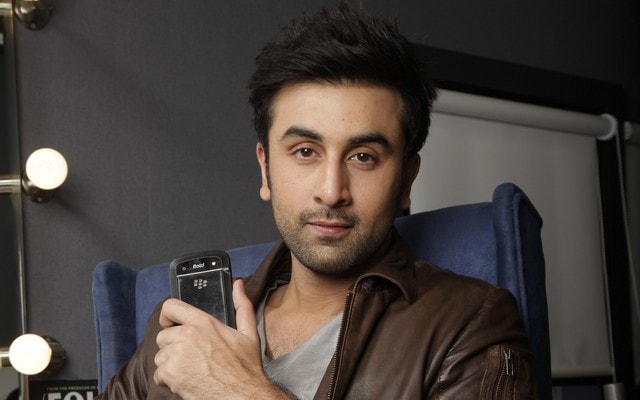 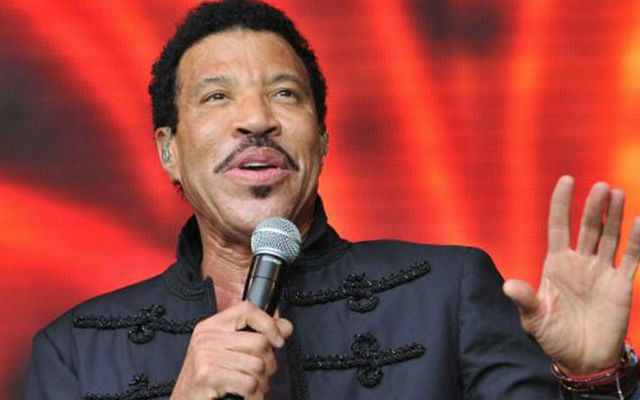