Actress Sonam Kapoor, who turned 32 on Friday, has been wished a year full of happiness and good health by her family members, friends and fraternity members.

Sonam started off as an assistant director on the 2005 film "Black", helmed by Sanjay Leela Bhansali, who eventually launched her as an actress in his romantic drama "Saawariya" in 2007.

She was later seen in films like "Raanjhanaa", "Khoobsurat", "Dolly Ki Doli", "Prem Ratan Dhan Payo". She received the National Film Award - Special Mention for the biopic "Neerja". Currently, she is busy shooting with actor Akshay Kumar for the upcoming film "Padman" directed by R. Balki.

Here is what the celebrities had to say:

Shabana Azmi: Saalgirah mubarak Sonam. Jeete raho khush raho (Happy birthday Sonam. Happy and a long life to you)... Build your cities on the walls of the Vesuvius. Continue to dare! Lots of love.

Harshvardhan Kapoor: As the younger sibling, I have to be proud of my sisters. Thank you for making it so easy. And it may seem like I'm happy because it's your birthday, but it's actually the cake... And today will be no different. Happy birthday Sonam.

Swara Bhasker: Happy birthday you beautiful beautiful child!!! May you have every joy and all the love - because you deserve that and more!

Bhumi Pednekar: Happy birthday Sonam. Keep spreading your amaze energy and keep inspiring us. To a year full of happiness.

Abhishek Bachchan: Here's wishing a very happy birthday to Sonam. Hope you have an even better year than the last one. Our butter chicken meal is pending.

Riteish Deshmukh: She redefined fashion for this generation, she won a National Award and it's her birthday. Have a great one Sonam. 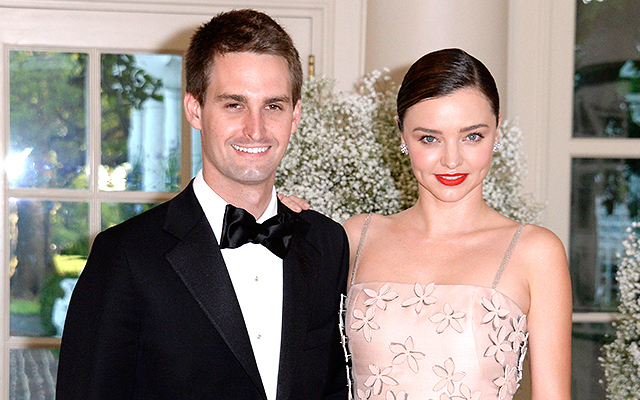 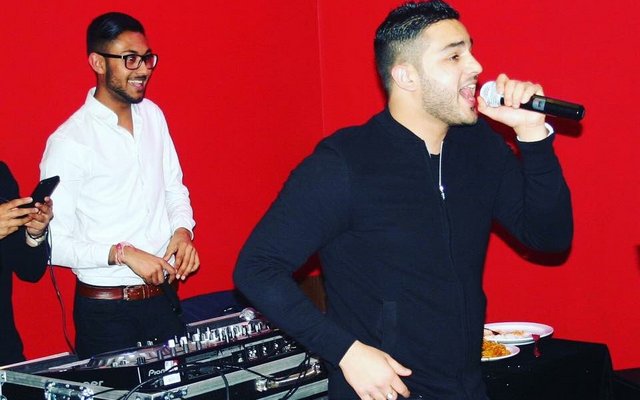