Supermodel Miranda Kerr, who married Snapchat co-founder Evan Spiegel on May 27, returned to the fashion runway here and flaunted her wedding ring for the first time.

The wedding ring appeared to be platinum inlaid with diamonds, while her engagement ring featured a diamond in a platinum setting.

The model shared images with her fans via Snapchat as she prepared for the runway.

Kerr and Spiegel announced their engagement in July 2016 and got married at his Brentwood, Los Angeles, home.

She was previously married to actor Orlando Bloom with whom she shares 6-year-old son Flynn. She and Bloom separated in 2013 and their divorce was finalised later that year. 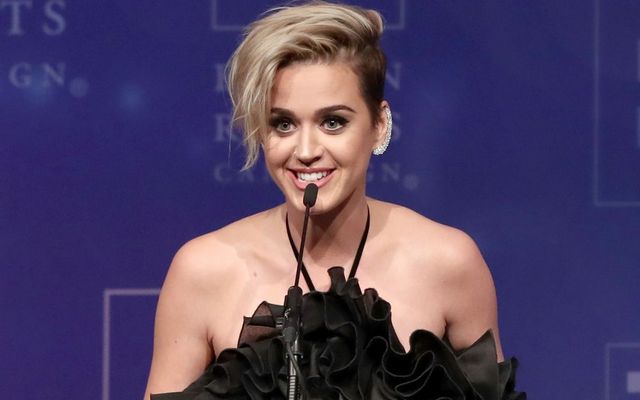 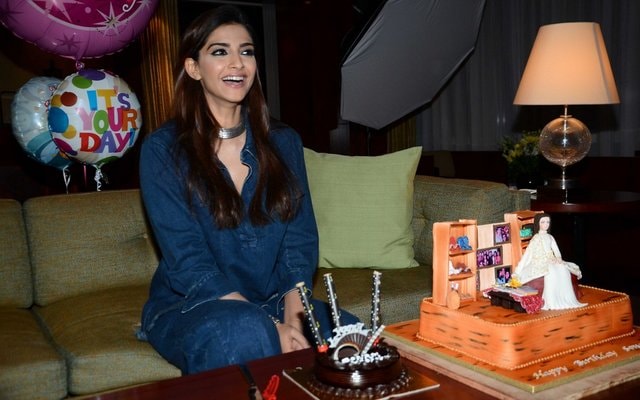