Actor Jared Leto, best known for essaying arch villain Joker, has stated that he has very few friends and no desire to start a family.

The Oscar-winner, 45, opened up to the latest issue of ES Magazine about his small social circle and his views on starting a family, reports dailymail.co.uk

"Leo is really funny. I've known him for a very long time. But he's usually busy. There are people I'm really enamoured with but it's hard to find time to spend with them," Leto said.

The actor is happily single and has no plans to become a father.

"I think it's really important to be present if you have children. I have a lot of... things to take care of," he cryptically said of his lack of desire to start a family. 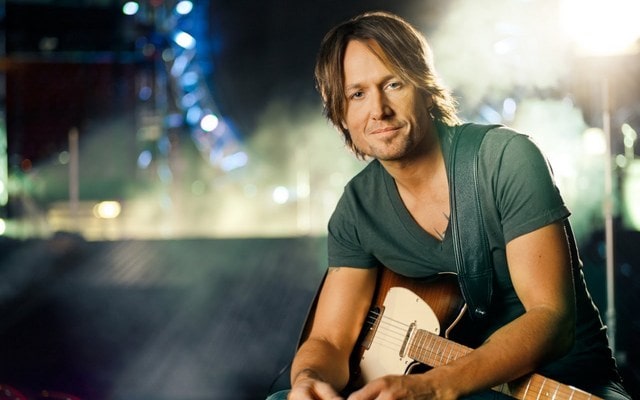 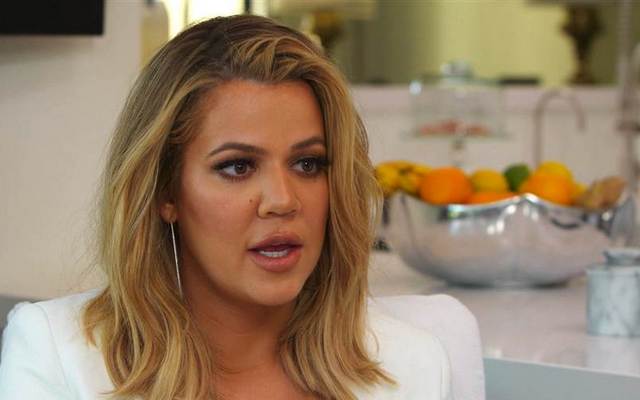