Singer Keith Urban, who bagged the Male Video of the Year at the CMT Music Awards, dedicated it to actress Nicole Kidman and his former wife and his family.

The singer brought home the award on Wednesday night.

"I want to say a massive thank you to my wife Nicole. You have no idea how much of what I do… She is involved in every little piece of it. She hates me saying this, but I want it to be said. She helps me so much making these videos what they are," Urban said in a speech here while accepting the award.

He also gave a shout-out to his two daughters, Sunday, 8, and Faith, 6.

"To our little girls at home, Sunny and Fifi, we're going to bring you next time for sure," he said.

Urban also picked up awards for Social Superstar and Collaborative Video of the Year for "The Fighter" with Carrie Underwood on Wednesday. 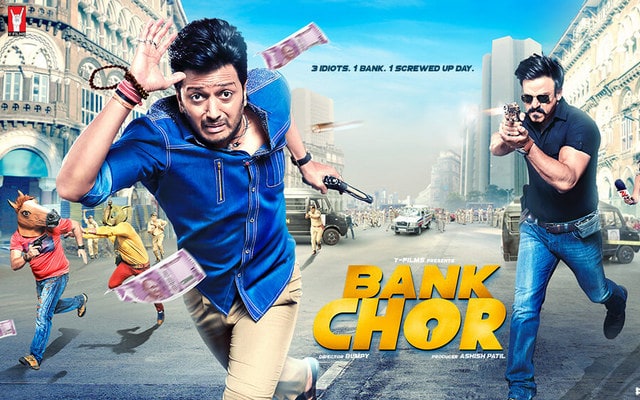 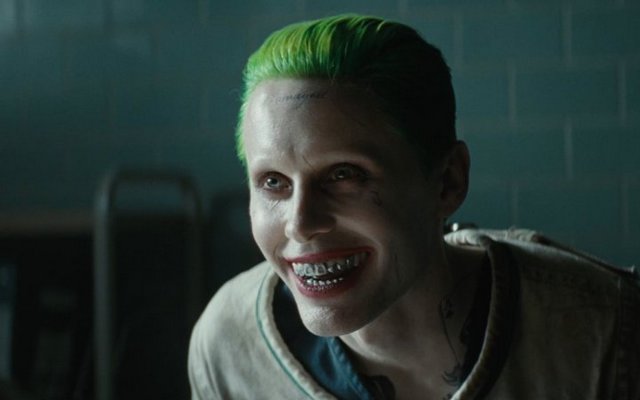