Actress Amy Jackson has starred in a new ad campaign ahead of World Meat Free Day -- which falls on June 12 -- for animal rights organisation PETA. Dressed in a plastic wrap, she is urging people to go vegetarian.

"Meat products can cause cancer, heart disease, obesity. So for cutting all of that out... it's just a no-brainer that we're going to be a lot healthier," Amy said in a statement.

Amy's next Bollywood appearance will be in "Boogie Man" and "Robot 2.O". 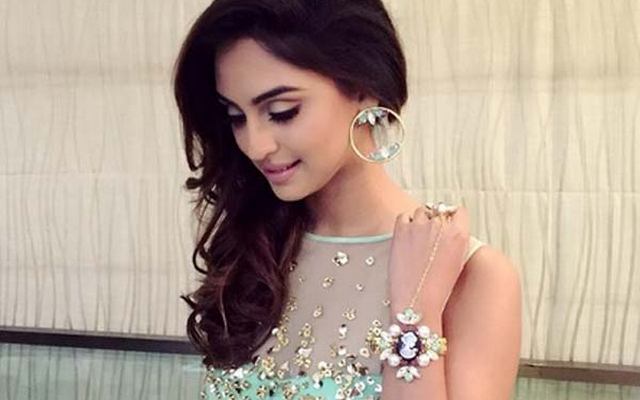 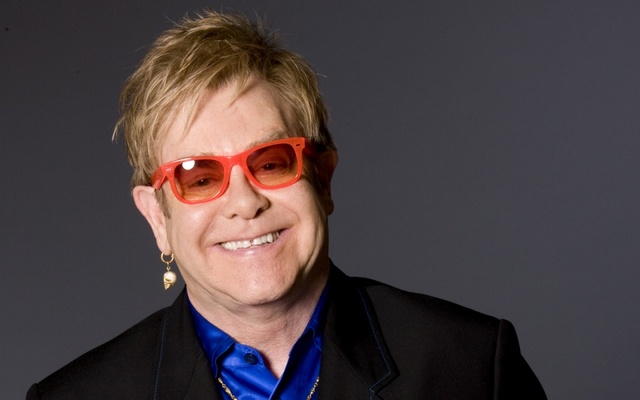