Actress Lily James says she was "a little star-struck" while shooting with actors like Jamie Foxx, Jon Hamm and Kevin Spacey for the forthcoming film "Baby Driver".

"I was a little star-struck at first. I mean meeting someone like Jamie Foxx for the first time -- I think he's just the most phenomenal actor. The same with Kevin Spacey… And I love Jon Hamm. I think he's so great and so brilliant in this film, too, totally different than anything he's played before," James said in a statement.

She added: "It was intimidating, but it was equally reassuring. You feel great to be amongst such amazing actors. You're like: 'I can't screw this up too much, because they're so good'. You really have to raise your game."

"Baby Driver" is the story of a young and innocent getaway driver, Baby (played by Ansel Elgort), who gets caught up with a crime boss (essayed by Spacey) and his gang of criminals (Hamm, Eiza Gonzalez and Foxx).

James plays the role of the girl that Baby falls in love with. Sony Pictures Entertainment India's "Baby Driver" is slated to release in India on June 30. 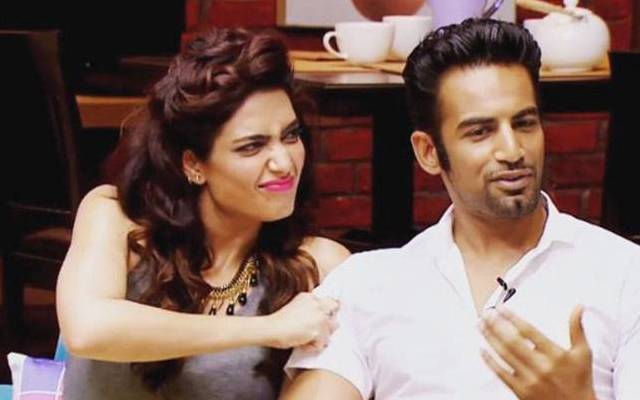 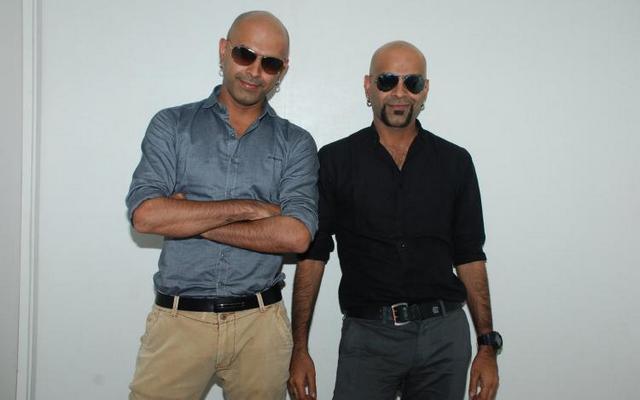