They were born to hate ... but destined to love! Having launched on 22nd May and currently airing every Monday To Friday at 7:30 PM, ZEE TV’s latest primetime fiction offering Aisi Deewangi...Dekhi Nahi Kahin is an action-packed love story of two young passionate souls, the dynamics between whom are more likely to develop into intense hatred rather than love. Based in the hinterlands of Gujarat, the story focuses on Tejaswani and Prem, but the epicenter of all the drama is Dharam Singh Rathod, Prem's father and a dreaded don of yesteryears. With Tejaswini's father being an honest, upright, martyred cop, nothing between her and Prem could even be faintly similar. It is circumstances that result in them fiercely locking horns. The show has opened to a great response with audiences appreciating the lead couple. The beautiful Jyoti Sharma who has made her debut as Tejaswini Mehta is in Chandigarh today to promote her show.

Tejaswini, is a feisty, firebrand who stands up tall and strong for fairplay and justice while Prem is a spirited, young man with his own set of strong principles and above all, an undying devotion to his much revered, influential father. Tejaswani lost her father, an honest upright cop at a tender age. She has grown up hearing stories of her father’s valour and courage. Later in a turn of events she finds out that her father was mercilessly killed in a crowded market by none other than Dharam Singh Rathod. What ensues then is a dramatic, action-packed, romance that is tainted with the thirst for revenge.  Aisi Deewangi ... Dekhi Nahi Kahin is a fiery, passionate saga of friction, power-play, love, deceit, manipulation and much more.

Speaking about her character during her promotional visit to Chandigarh, Jyoti shares, ‘Aisi Deewangi Dekhi Nai Kahin is an action-packed ‘love-hate’ story between a young girl and an arrogant boy who are from completely different family backgrounds. The story is packed with unpredictable twists and turns.  My character Tejaswani represents the woman of today, who is not purely emotional but has a sense of balance between emotions and righteousness. I am donning an Indo -western look and it has the flavours and colours of Gujarat. Teja, as her friends call her, is quite affectionate towards her loved ones, especially her widowed mother. She is a feisty firebrand who will peacefully fight for fair-play and justice. She is a swift runner and uses it to her advantage. Whenever she is provoked or angry, she keeps staring without blinking and her sharp, penetrating look can send shivers down anybody’s spine. I am very excited to be in Chandigarh as I have stayed here and it feels like I am coming back home. I really want the people here to watch the show and shower us with love!”

Renowned theatre actor Rasik Dave plays the part of Dharam Singh Rathod while debutant Pranav Misshra plays the male lead Prem.  Will an undeniable spark ignite between Tejaswini and Prem against the backdrop of Dharam Singh Rathod’s underworld history? Will these stark opposites begin to feel for each other? To find out watch Aisi Deewangi..Dekhi Nai Kahin every Monday to Friday at 7:30PM on ZEE TV. 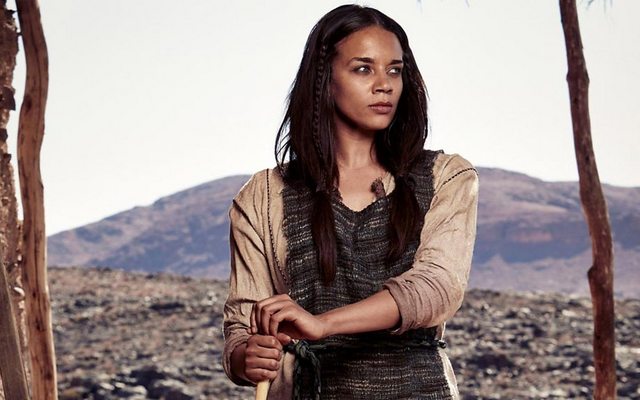 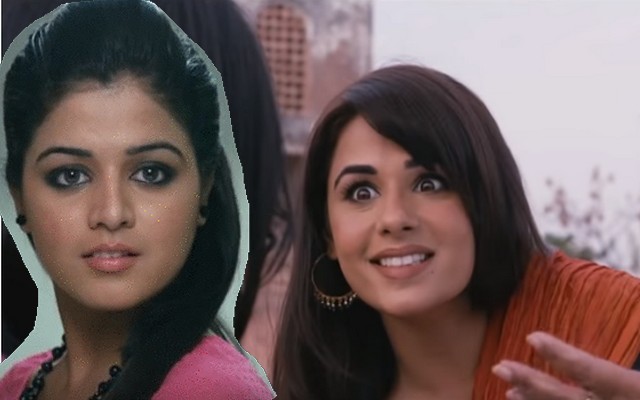 So That's How Mandy Takhar And Wamiqa Gabbi's Friendship Started! 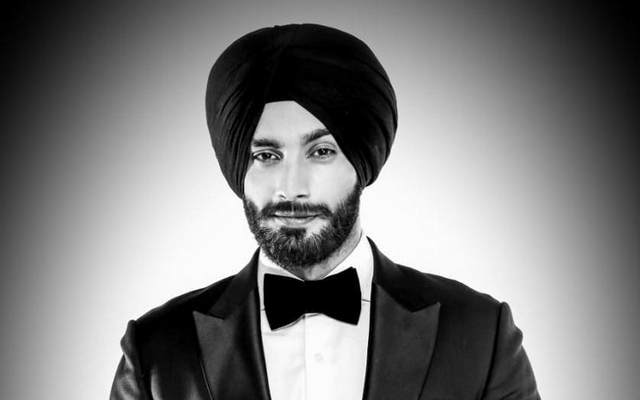 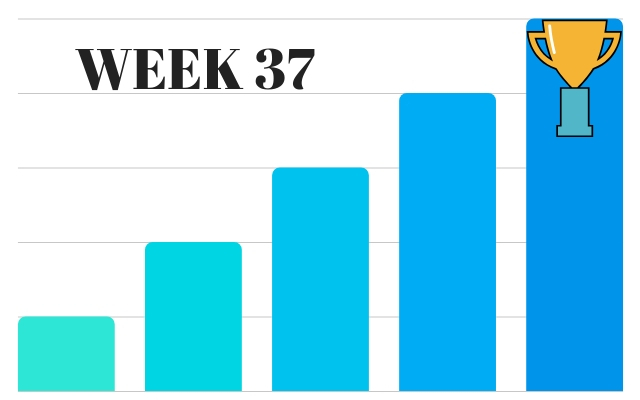 Week 37: A Swap In Positions For The Channels, Pitaara Falls To The Last Spot 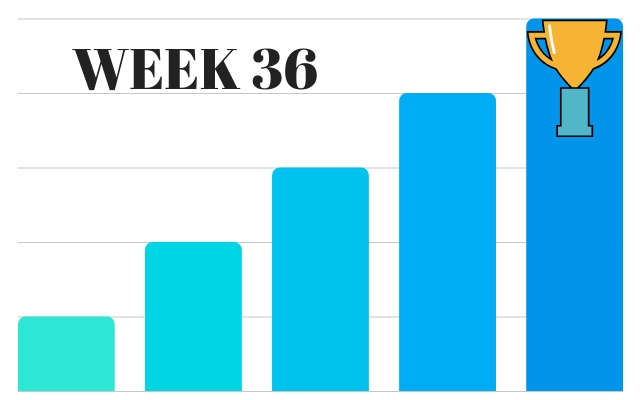