Overwhelmed: Anupam On Response To 'The Accidental...' First Look

Veteran actor Anupam Kher says he is overwhelmed with all the response he has got for the first look of his upcoming movie "The Accidental Prime Minister".

"Thank you all for your love, warmth and support for the first look of 'The Accidental Prime Minister'. Your response has been overwhelming," he tweeted.

Thank you all for your love, warmth & support for the #FirstLook of #TheAccidentalPrimeMinister. Your response has been overwhelming.?????? pic.twitter.com/iD0J2Idyn1

The film is an adaptation of Sanjay Baru's controversial book "The Accidental Prime Minister: The Making and Unmaking of Manmohan Singh" and Anupam, who plays the lead role, resembled every bit of former Indian Prime Minister in the first look of a film that was released on Wednesday.

The black and white poster showed the side profile of Anupam, dressed as Manmohan Singh -- complete with a white beard and turban. The focus of the poster is, however, more on the silhouette of a woman -- presumably Congress President Sonia Gandhi -- standing in the corridor of Parliament House.

Directed by debutant Vijay Ratnakar Gutte, the memoir by Baru is expected to hit the screens in December 2018, just ahead of the next general election in 2019. 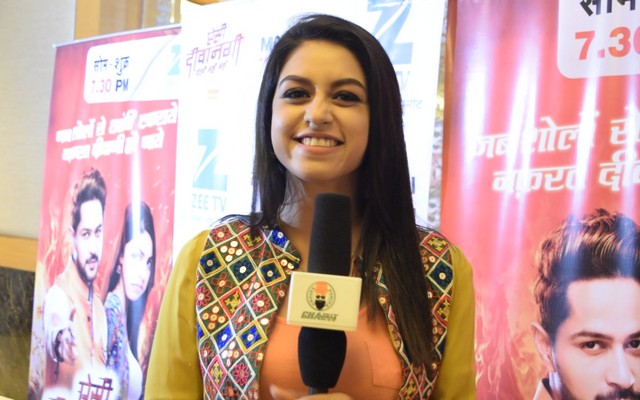