"Nil Battey Sannata" famed director Ashwiny Iyer Tiwari has praised actor Rajkummar Rao for his acting skills and says he is a piece of every little life experience that brings watching cinema alive.

"Rajkummar Rao is never his true self! He is actually a piece of every little life experience that brings watching cinema alive. 'Behen Hogi Teri'," Tiwari tweeted on Thursday.

Rajkummar has collaborated with Tiwari for the upcoming film "Bareilly Ki Barfi", which is a romantic comedy rooted in the subculture of the north Indian city Bareilly.

The film also stars Kriti Sanon and Ayushmann Khurrana. It will feature Ayushmann as the owner of a printing press, Rajkummar as an author and Kriti as a straightforward and liberated girl.

The film that is slated to release on July 21. 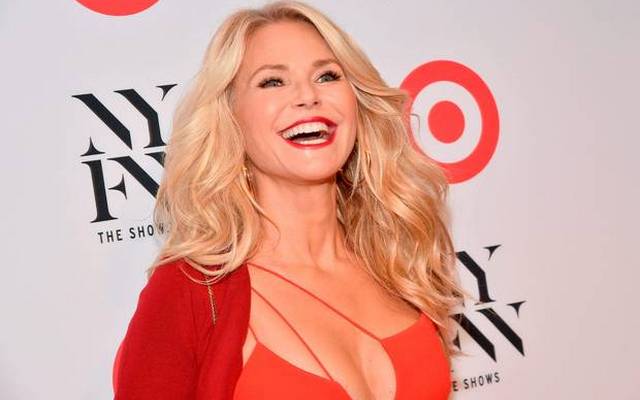 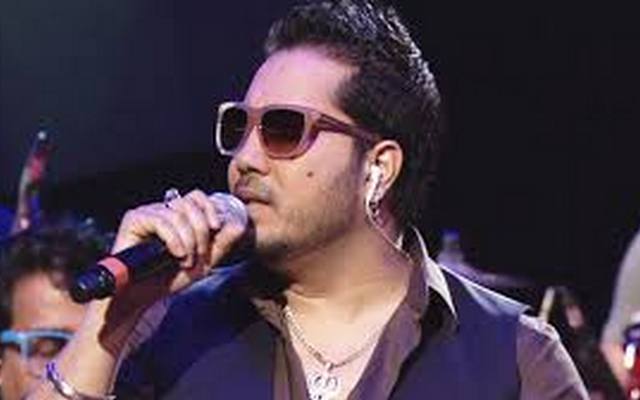