Peter Andre Vary Of Getting Phones For Kids

Singer Peter Andre, who has two children with former wife Katie Price, says his is not keen that children own their phones because he feel they will take their innocence away.

The 44-year-old has daughter Princess, nine, and Junior, 12, reported femalefirst.co.uk.

"I know some will disagree with me but I'm trying to keep Princess and Junior young and innocent while I can. Once they get phones, they'll always have them and the minute they get on social media, there's no going back so I'm trying to drag it out for as long as I possibly can," Andre said.

Price was widely criticised last year for allowing her children to open their own Instagram accounts, and the former glamour model had defended her decision by claiming that such platforms represent "the future". 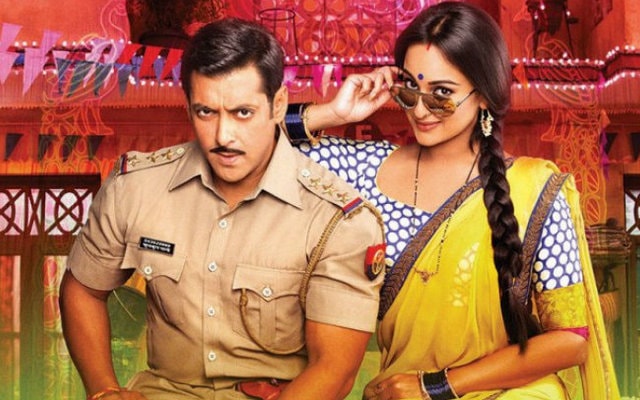 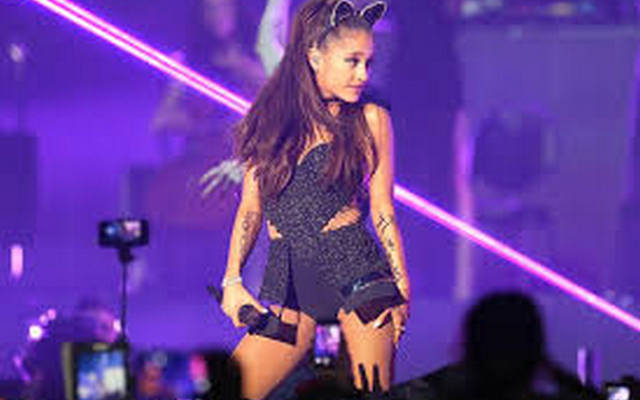