Anupam released the first-look poster of the film on Wednesday.

"To reinvent yourself as an actor is to challenge yourself. Looking forward to portraying Manmohan Singh in 'The Accidental Prime Minister'," Anupam tweeted.

The black and white poster shows the side profile of Anupam, dressed as Manmohan Singh -- complete with a white beard and turban. The focus of the poster is, however, more on the silhouette of a woman -- presumably Congress President Sonia Gandhi -- standing in the corridors of Parliament House.

The deliberate placement of the silhouette near Aupam's ear portrays the numerous layers that were perhaps behind the persona and the role of Singh, who was criticised for rarely being verbal and taking actions on his own.

Directed by debutant Vijay Ratnakar Gutte, the memoir by Baru is expected to hit the screens in December 2018, just ahead of the next general election in 2019.

Screenplay for the movie has been written by National Award winning director Hansal Mehta.

Besides Anupam, rest of the cast is yet to be decided. 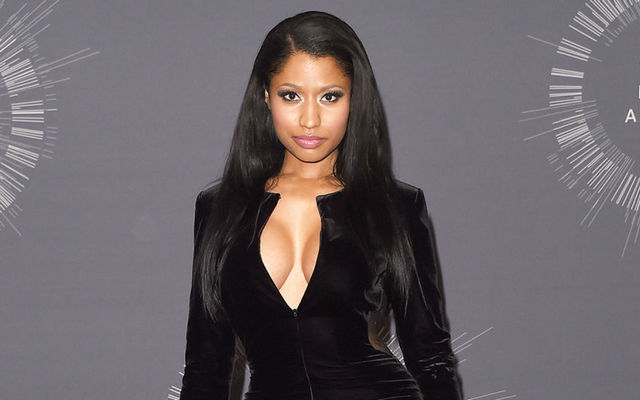 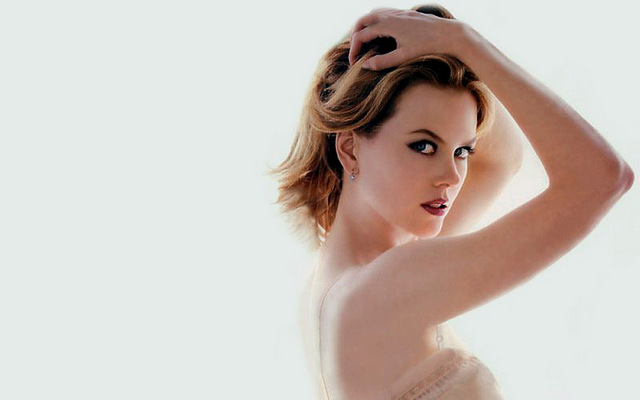