Rapper Nicki Minaj says she is working on her fourth studio album, which she feels will be a "classic" one and will connect well with her fans.

Minaj is keen about her fans' reaction to her new album, which will be a follow-up to "The Pinkprint", reports aceshowbiz.com.

"My goal right now is just releasing this fourth album and watching my fans react to it. Because I know it's going to be my best body of work and I always love to be in real time, see my fans reacting to something. That's what I'm looking forward to now," Minaj said on the "Whoolywood Shuffle" show.

The 34-year-old said she would dedicate the upcoming project to her fans.

"Obviously, I'm not telling them when my album is coming out, but I know it's gonna be amazing because I want to thank the people who've rocked with me for all of these years," she said.

"My fans are a different level of die-hard. I always feel like I gotta make them proud. I gotta go hard. I gotta impress them. They always waiting for me. That's a blessing in itself." she added.

Although she didn't give much details on the new project, the rapper confirmed that it would be "a classic hip-hop album" which would be stuck in everyone's memory.

"That's the next on my bucket list, to deliver my fourth album and make sure that it's a classic hip-hop album that people will never forget," she said. 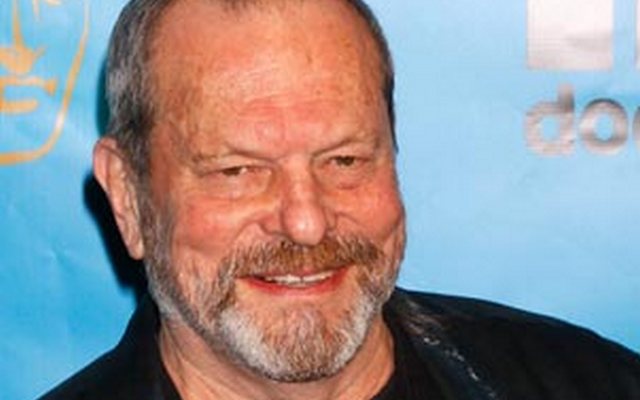 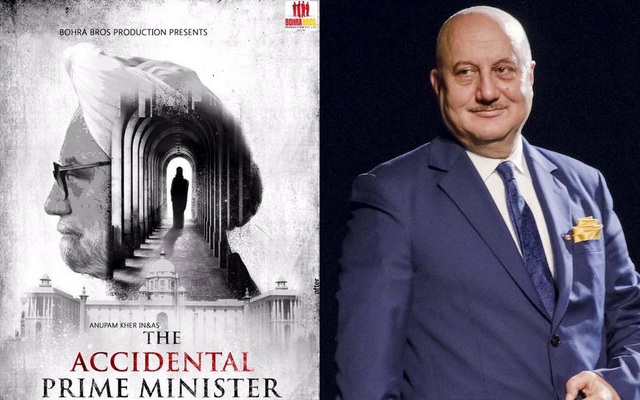