Priyanka has shared a photograph of herself along with the designer from the 2017 Council of Fashion Designers of America (CFDA) Awards.

"Dear NYC, are you ready for this tonight? with Michael Kors for 2017 CFDA Fashion Awards," Priyanka tweeted on Tuesday.

The "Bajirao Mastani" actress later shared another photograph from the event, where she is seen sporting an all-black dress and Kors in an all-black suit.

"Thank you for a lovely evening Michael Kors. You're an absolute gentleman," she captioned the image.

On the film front, Priyanka was last seen on the silver screen in the Hollywood film "Baywatch" with Dwayne Johnson and Zac Efron. 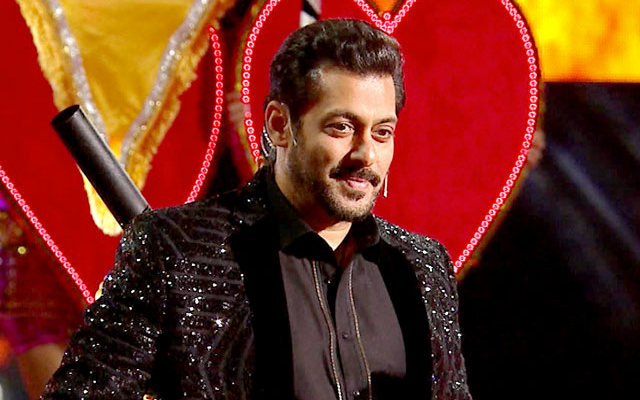