Superstar Salman Khan says he lives his life in the present and does not take his celebrity status seriously.

Asked what he wants to achieve in life, Salman told the media: "I live my life moment to moment. If I can make this moment the best one, I know I will get something out of it...

"As an actor I'm doing my job. The persona you are seeing on screen is a contribution of more than 100 people from the different departments like camera, make-up and lights. How can I take that madness that you guys (media and common people) call stardom so seriously? I don't."

The "Dabangg" star, who has launched e-cycles under his Being Human brand, spoke on how difficult it was for him to play an innocent boy in his upcoming film "Tubelight".

"(The) character in the film took me back to my school days. Sohail and I used to recollect so many memories of our childhood... Playing an innocent and pure character at an age when you are no more innocent, when you have experienced the corrupt world, was quite a task."

Salman, who has previously collaborated with Kabir Khan in blockbusters like "Ek Tha Tiger" and "Bajrangi Bhaijaan", said he was aware their styles were different.

"Our understanding of films is very different. His approach is more realistic, he comes from documentary filmmaking. On the other hand, I am into commercial Bollywood. Perhaps that is why when these two meet, a new style is born."

However, he said he won't work with Kabir if a script is not good.

Talking about the success of Aamir Khan's "Dangal", Salman said: "As long as no one is losing their money, I am happy. If the audience loves the film, I am happy." 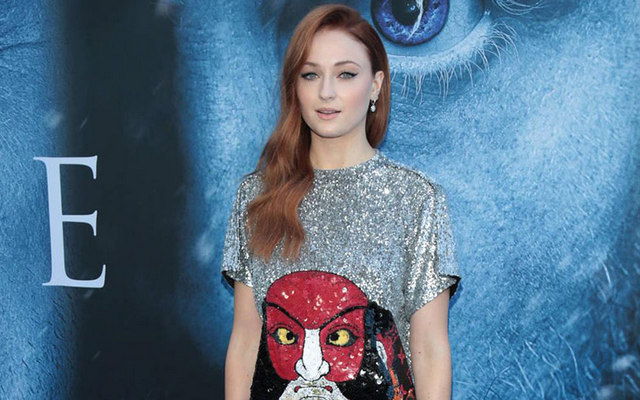 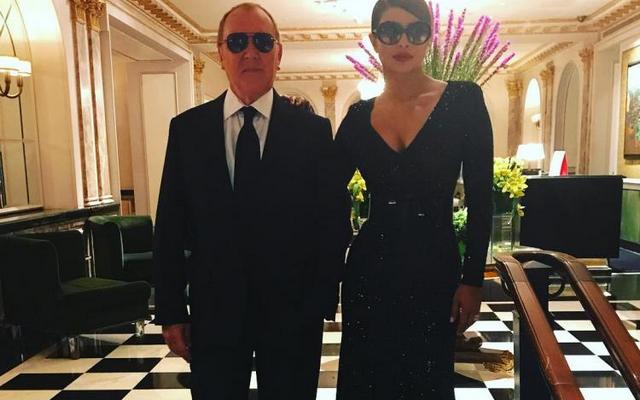