Reality TV personality Scott Disick was spotted hanging out with a topless woman while baring his upper body at an apartment balcony here.

In some photographs, Disick can be seen chatting with a man at the balcony on Friday, reports aceshowbiz.com.

They were joined by a woman shortly after. She was later seen taking off her shirt and flaunting her breasts as she conversed with the two men. Disick also ditched his shirt before posing for a photograph with his friends.

Hours before hanging out with his friends, Disick was seen leaving Toy Room night club in Mayfair along with a mystery woman. According to an eyewitness, the 34-year-old was "all over her."

His behaviour reportedly caused his former girlfriend Kourtney Kardashian to ban him from seeing their three children -- Mason, Penelope and Reign. 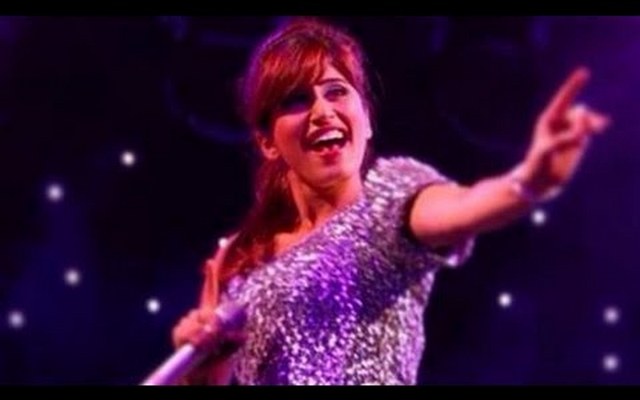 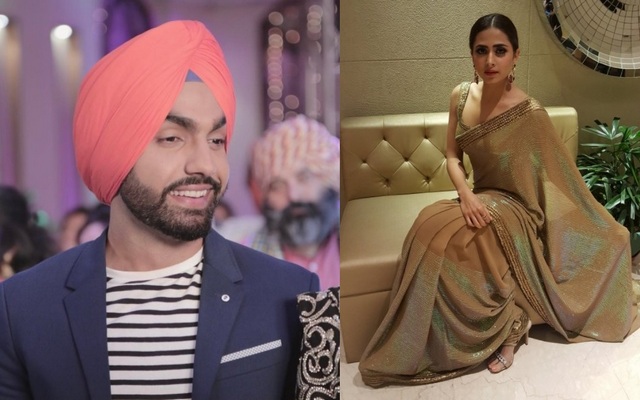