"The song 'Vente Pa Ca' is actually a Spanish song that was released by Ricky Martin late last year and became one of the biggest Spanish language hits of 2016. This song marked my debut in the pop music industry," Singh told IANS in an email interaction.

"Working with a world renowned pop star like Ricky Martin was a dream come true. Sony Music's A&R team advised me to record the Hindi verses and send it to Ricky Martin's team. I did not get to speak with him but what I hear is that he loved my voice and that's how the deal was sealed," she added.

Singh, who has earlier sung "Kheech meri photo" for the film "Sanam Teri Kasam", says the opportunity to work with Martin has opened up a lot more avenues for her.

"I am one of the artistes who has been lucky enough to get a chance to collaborate with an international artist like Ricky Martin. Working with him has opened up various avenues for me. Collaborating is extremely fun as it's the coming together of two talented people," she said 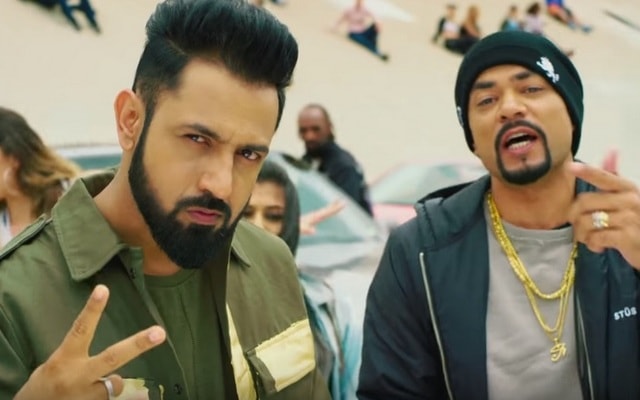 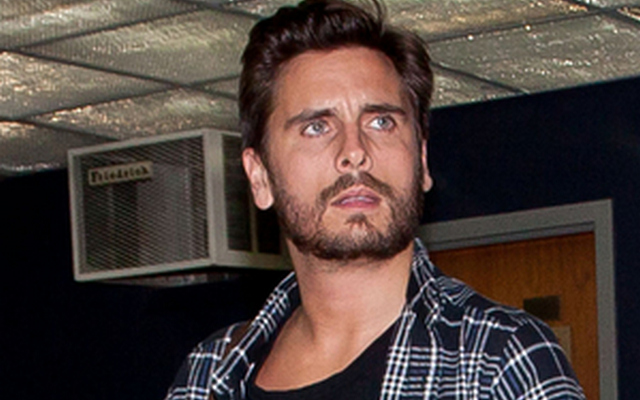