Salman To Pay Tribute To Reema Lagoo At IIFA

A special tribute is being planned at the International Indian Film Awards (IIFA) event in July for actress Reema Lagoo, who died last month. Salman Khan, who played her onscreen son in several films, will lead the tribute.

Salman, who will be performing at the event, said here on Thursday: "Reemaji had played my mother in some films, starting with 'Maine Pyar Kiya'. Off-screen, she was like a friend with me. She was a lovely human being. It feels like I've lost my onscreen mother.".

Followed by his comment, IIFA officials confirmed: "We will dedicate certain moments in the performance for Reema Lagooji."

Reema became famous for portraying the "middle-aged, modern, but understanding mother" on both the silver and the small screens to some of the biggest stars in the industry.

Reema was noted for her roles in films like "Kal Ho Na Ho", "Vastaav", "Rangeela" and "Kya Kehna".

On television, she was seen in prominent roles in "Khandaan", "Shrimaan Shrimati", "Tu Tu, Main Main," "Do Aur Do Paanch", and the latest ongoing serial on StarPlus, Mahesh Bhatt's "Naamkaran". 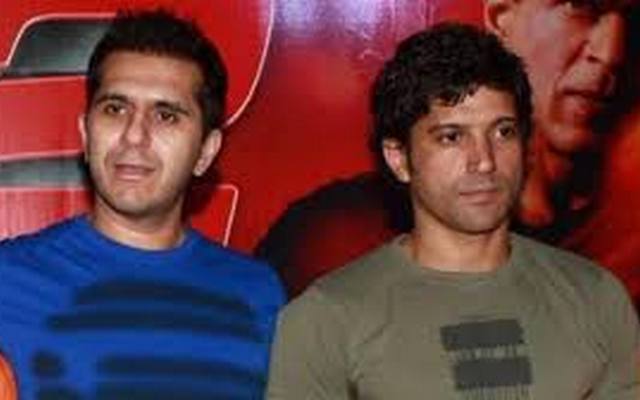