Singer Harry Styles says his young fanbase does not get enough credit for its musical taste.

The 23-year-old, whose debut solo album topped the charts here and in the US, has hit back at people who denigrate the music taste of younger fans, calling it "kind of rude", reports femalefirst.co.uk.

"The thing is, people stereotype it as their attraction to the music is something other than the music, and I think that's unfair. And honestly, I think it's writing people off. It's kind of rude. Everyone's musical taste is different, and there's no right or wrong answer. So I don't know who's the person in the world who is like - that guy has good music taste," Styles told National Public Radio.

The singer praised former boy-band One Direction's fans as "honest". He says they haven't just blindly followed him on his solo career and would have let him know if they didn't like his new music.

"I actually think that the kind of fans that we've had are the most honest.

"Yeah. Everyone meets those people where they like something and they'll never admit they'll like it. ... I'd rather someone be honest with me, and I wanted to be honest with the album," he added. 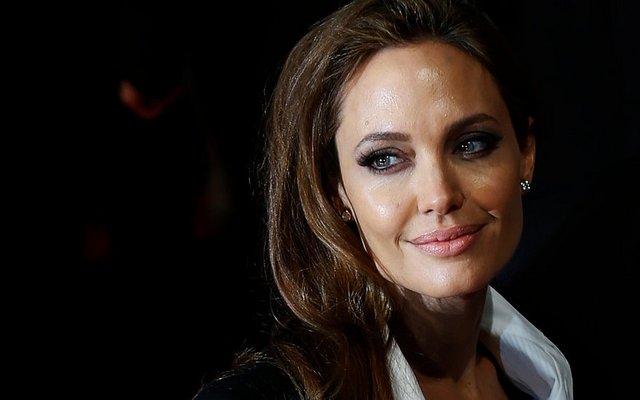 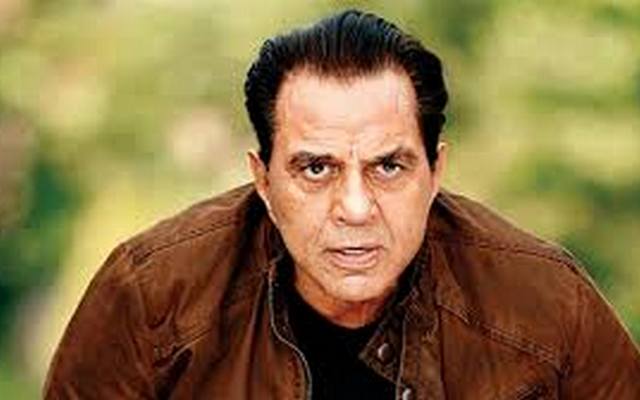