Jolie May Star In 'Bride Of Frankenstein'

Actress-filmmaker Angelina Jolie might join the cast of "Bride of Frankenstein", which has actors like Tom Cruise, Russell Crowe, Johnny Depp and Javier Bardem already on board.

Universal Studios wants Jolie to star in the film, which will be directed by "Beauty and the Beast (2017)" helmer Bill Condon. It is said that the studio is eyeing her to play the Bride, reports hollywoodreporter.com.

However, the negotiations with Jolie haven't begun yet, despite "Bride of Frankenstein" being the only Dark Universe film after "The Mummy" which already has a release date.

"Bride" is scheduled to hit US theaters in February, 2019. 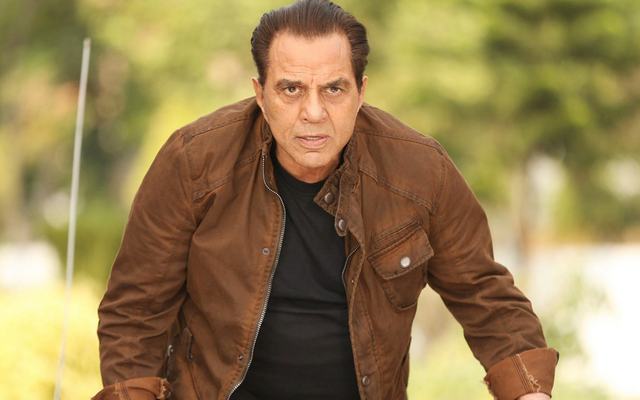 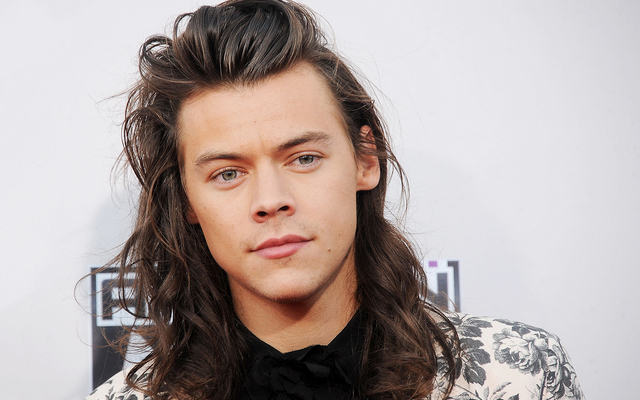