It is a biographical drama film, written and directed by Hirani, and produced by Vidhu Vinod Chopra.

The movie is part of a three-film deal signed by Fox Star Studios with Hirani and Chopra, read a statement issued on Friday. 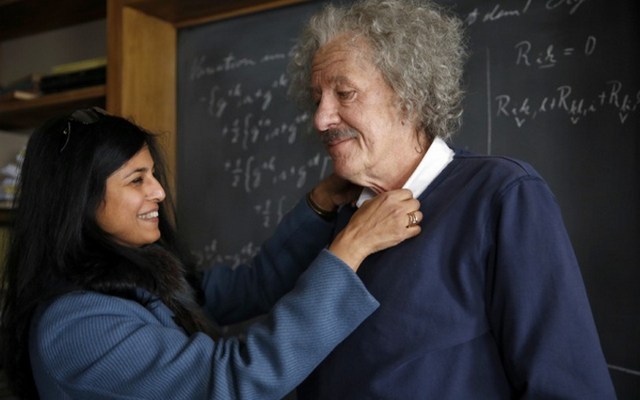 making way in west challenging but not due to nati... 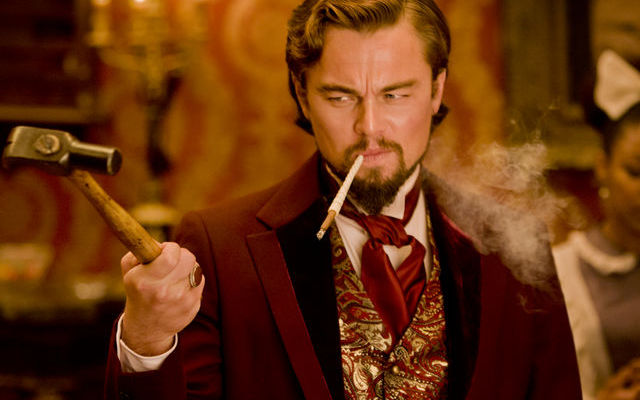