"The government gave approval to make films 'Sachin: A Billion Dreams' and 'Hindi Medium' tax-free in the national capital. An order in this connection has also been released," the government official said.

Narrated by Sachin himself, "Sachin: A Billion Dreams" takes viewers on an inspirational journey and tells how a Mumbai boy went on to become the "God of Cricket". The movie was released on May 26.

Released on May 19, "Hindi Medium" story revolves around a couple who want to give their daughter the best education, so that she becomes accepted by the elite. 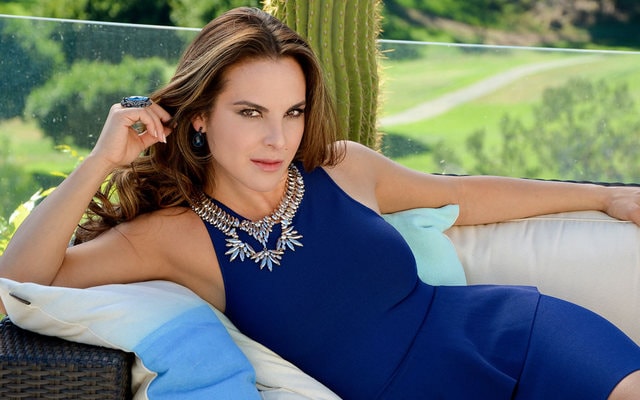 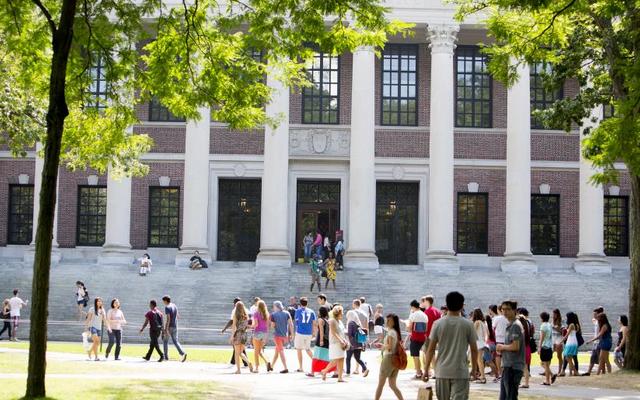