I have an ethics issue. What do you do when you're having an argument on Facebook and an incredibly stupid, annoying person joins in, but they're on your side? It's shocking that society has no answers for the huge moral dilemmas of today.

It's an odd truth that annoying people often turns out to be useful. A case in point was sent to me by reader Ann Chin recently. A daring robber raided a bank in the US state of Vermont and got away.

Elsewhere in the same town, a woman who was the sort of annoying person who gets called an "eco-Nazi" (my family is full of them) was throwing away a piece of garbage in her bin.

She noticed someone had thrown away a paper coffee cup in the LITTERBIN instead of THE PAPER RECYCLING bin. Outraged, she retrieved it and found it contained a crumpled piece of a paper with writing on it: "This is a robbery give me the money and no one will get hurt." Police guessed it was the robber's practice note and immediately set off in pursuit of the woman's house-cleaner's boyfriend.

The moral of this story? Always put draft copies of criminal threats you write in the correct bin.

You can even make money being annoying. I remember the Inland Revenue Service in Karachi hiring hijras, persons of non-standard gender, to stand outside the homes of non-taxpayers and be as annoying as possible until people paid up. A Spanish debt collection agency employed a dog with an annoying yap and a bagpiper for similar purposes.

More recently, the Minnesota police department in the US announced that arrested people may be subjected to a really annoying Justin Bieber video "all the way to the jail". There was no follow-up report on whether the crime rate fell, but I worry that there may have been an unexpected boom in crimes committed by teenage girls.

Now the last time I mentioned this sort of thing, someone pointed out that there's a United Nations convention which specifically bans the repeated playing of unwanted music as torture. But apparently it only applies in war situations. My local police are running a "war on bad parking" but I don't think that counts.

The one group of Annoying People who I find Not Useful are folk who are Excessively Politically Correct. The British Medical Association recently issued a guidance document telling doctors and nurses they could refer to mamas-to-be as "pregnant people" to include "transmen who might become pregnant". This is a bit much. Of course it is possible that I may be swamped with angry letters from pregnant "transmen" but I will take that risk.

It would be annoying to lose the word "mama", a term you find in almost every language around the world. (The exception is Buckingham Palace in London, where the Queen's babies have to address her as "ma'am" or find themselves on the "to be beheaded" list.)

One day the lyrics of Bohemian Rhapsody will go: "Parent-Person, just killed a Person." Just not the same. 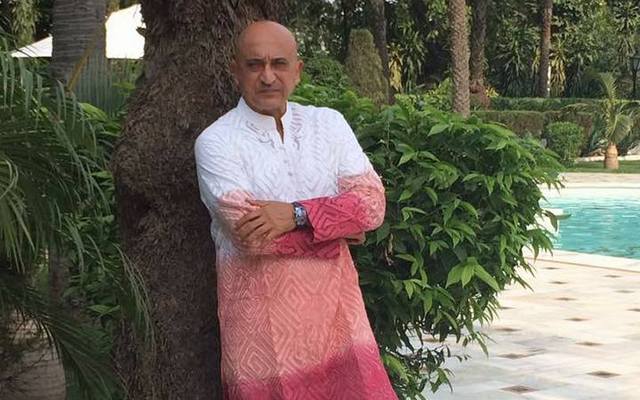