Actress Jodie Sweetin has known her "Full House" and "Fuller House" co-stars for 31 years of her life. She considers them to be her family.

"I mean, these are people that I've known now since I was 4, almost 5 years old. I've known them for 31 years of my life.

"I think it's kind of hard to put into words what they mean because they really are my family, other than my parents, and my actual, legitimate family, there's nobody else in my life I've known longer than these people," Sweetin told eonline.com.

"And they've been with me through everything - all of us - we've been through births and deaths and marriages and divorces and everything together. I think it's kind of hard to put into words just how close of a family we really are."

Sweetin starred on "Full House" for eight seasons from 1987-1995. She reunited with her co-stars, including Candace Cameron Bure and Andrea Barber, for "Fuller House", now in its third season.

"Probably at least once I week I kind of just look around and I'm like, 'Wow! I can't believe I'm getting to do this again,'" Sweetin said. "It's really cool." 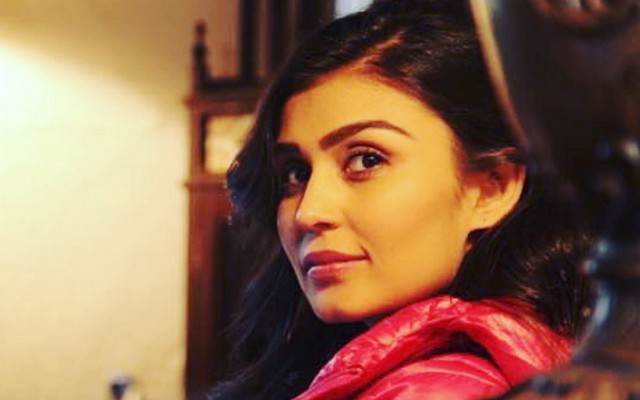 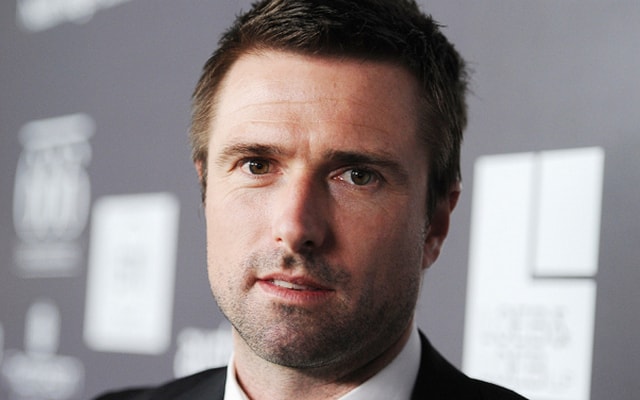