Laembadgini Model "Simran Hundal" Is Actually A Pro Actor Since 8 Years And Is Even Married!

Simran was even seen in Harish's second song 'Yaar Ve' and had bagged the opportunity of featuring in Diljit Dosanjh's 'Laembadgini' before that. Many inquired about her but a few made their way to her as this actress is pretty choosy about her projects.

By the way, here's all you should know about the beautiful newbie in Punjabi industry - Simran Hundal:

Simran is just three songs old in Punjabi industry but she has already done three serials on television. She was seen in “Love Ne Mila Di Jodi”, "Na Aana is Des Laado" and "Anamika". She is into acting since the last 8 years!

Simran holds a Bachelors degree in Mass Media (from Mumbai) but she had always wanted to be an actor and that's what made her walk this path and we're glad that she's successfully pursuing her dreams.

She is born to Punjabi parents. Simran's folks belong to the holy city of Punjab - Amritsar. Her father is serving in Merchant Navy. But Simran's birthplace is Mumbai and there's where she grew up.

She knows how to speak in Punjabi but you won't see her talking in this language very often. She only speaks Punjabi when she's at home or when she's talking to someone too close to her.

She is a typical Punjabi and confesses being a big time foodie. She loves Indian food, especially Gobi Parantha and also relishes Thai food.

Being a Gemini, she confesses having multiple personalities ranging from being shy, introvert to a totally outspoken and friendly person.

She is married! (Ouch)

Simran is a happy wife to an Air India pilot - Captain Sikander Singh Virk. The couple got hitched nearly 2 and a half years ago.

Her first step into the Punjabi scene was with 'Ik vaari hor soch le' which was because of her dear friend Madhurjeet Sarg, wife of director Anurag Singh. Simran and Sargi have been close friends and Sargi recommended Simran for the song.

She loves watching Punjabi movies and her favourite one is Angrej. She would love to work with Anurag Singh and Simarjit Singh opposite Harish Verma (her dear friend), Diljit Dosanjh or Ammy Virk.

She absolutely loves traveling and can hardly sit at home. She wants to explore new places constantly.

Now that she's finally opened up about her choice of actors and directors, we hope that the makers approach her with the right kind of offers.

See you on the big screen soon Simran! 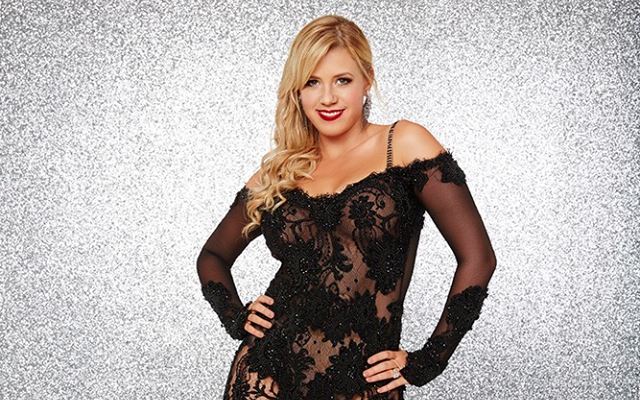