Actress Huma Qureshi, who makes her Tamil debut with upcoming film "Kaala", says she is slowly becoming the character she essays in the Rajinikanth-starrer.

In the film, she plays a Muslim character called Zareena.

The film's first schedule will be shot here for 40 days.

The makers have constructed a set of Mumbai's Dharavi slum in Chennai where the next schedule will happen.

Rajinikanth plays a slum lord in "Kaala", which is being directed by Pa. Ranjith. 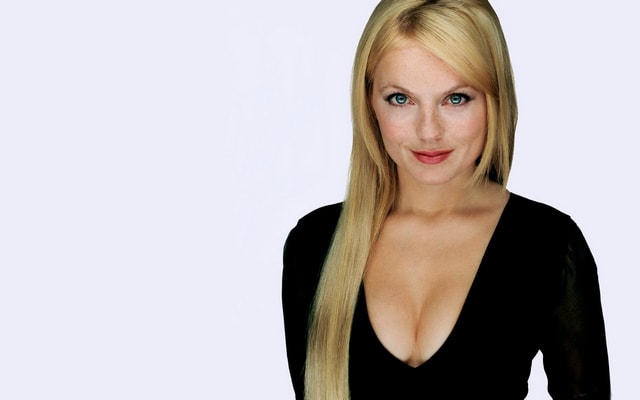