Bollywood actor Kartik Aaryan, who is known for his good comic timing in films, has no problems with the 'comedy actor' tag. He says he is happy to consolidate that image unless something more exciting comes his way.

After the success of the "Pyaar Ka Punchnama" films, Kartik is playing a lead role in a comedy film titled "Guest Iin London".

Asked if he feels that he is typecast in the genre, the actor told IANS here: "In the beginning of our career, we want to make an identity, and I am happy that people think I have good comic timing and they are casting me in films. I have no problem in doing comedy as I am happily consolidating my image of a comic actor."

"Of course, I want to experiment with different roles but that has to be a good one. I got a lot of offers to be a part of romantic films, but as an audience I do not want to watch them. So, I refused to do them. I think comedy is a genre that has a lot of potential. It is a very content-driven film genre," added Kartik.

"He is such a good actor to work with. He made me feel comfortable as we went out for a walk, ate together and explored the city. It was my first visit to London. Since we shared a nice bond, finally when I went to the set, it was like I was working with my friend. He is very observant and that is very important for any actor... I realised that," Kartik said.

Born and brought up in Gwalior, Kartik loved watching Akshay Kumar's films and he believes that "not overdoing the punchline' is the trick to getting a comedy scene right.

"When we are shooting, people who are on the set become the first audience of the film, right? If they are not reacting, we know that we are going wrong. So as an actor, I always try to draw the line... It's tricky," he said.

Directed by Ashwini Dhir, the film "Guest Iin London" is releasing on June 16. 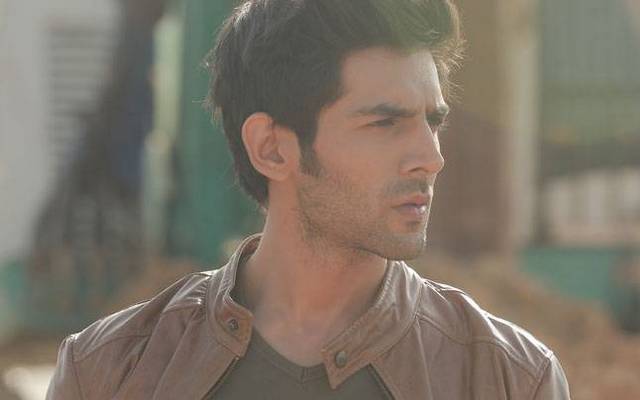 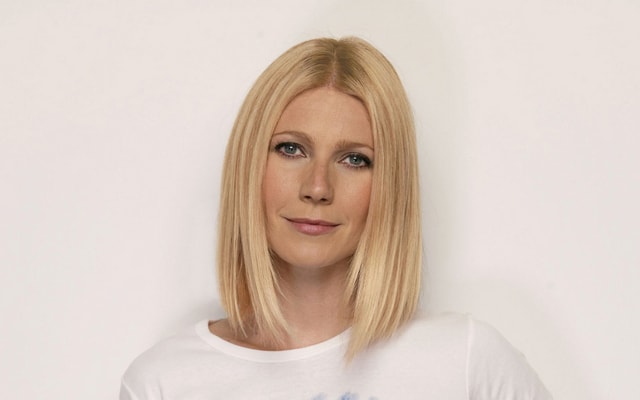