A judge has ruled against David Mueller, the radio DJ who allegedly groped singer Taylor Swift, and his claims of slander in an ongoing court battle with the pop star.

US District Court Judge William Martinez has now scheduled a nine-day trial on the matter, which will start on August 7 in Colorado.

The officer said that the judge threw out Mueller's "claims of slander per se and slander per quod based on the fact that the statute of limitations has run out", adding that "the rest of the case will continue forward".

According to previous reports, Swift had claimed in a July 2016 deposition that she felt "violated" after Mueller allegedly touched her inappropriately during a June 2013 meet-and-greet in Denver.

Mueller was fired from his job at KYGO radio as a result of Swift's accusations. In September 2015, he sued Swift and claimed her allegations were false and slanderous. Swift countersued for assault and battery a month later, and promised to donate any money she won to charities that benefit victims of sexual assault. 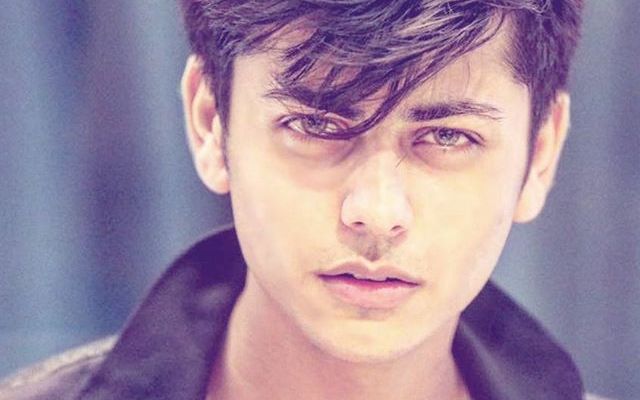 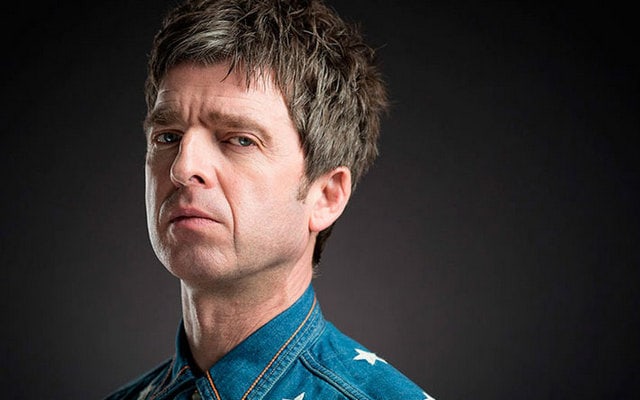