Paula Patton feels Hollywood is ready to write a new chapter on diversity. The American actress, who has worked with actor Anil Kapoor in "Mission: Impossible - Ghost Protocol", says many artists in the entertainment business in the West are now making inclusion a priority.

The colour debate has been underway for long in India and abroad, but it attracted attention with the diversity row after the 2016 Oscar nominations.

Hollywood has also been accused of whitewashing Asian characters with Scarlett Johansson's character in "Ghost in the Shell" and Tilda Swinton as the master in "Doctor Strange" being cases in point.

Patton feels Hollywood is opening up to the idea of casting different genders and people from different races.

"Many artists in this business are making this a priority. I hope that what will end up happening is that Hollywood is listening to the pulse and heartbeats of the people of the world, who are asking for this and that... Hollywood will need to respond and give the people what they want," Patton told IANS in an email interview from Vancouver.

She has worked with Anil Kapoor, but decided to skip queries on whether she is still in touch with the actor and about her knowledge of Indian cinema.

But she said that if given a chance, she would love to work in an Indian film.

Patton walked into the world of Hollywood in 2005 with "Hitch". And went on to be part of projects like "Deja Vu", "Mirrors", "Precious", "2 Guns", "The Perfect Match" and "Warcraft: The Beginning", which will air on Sony PIX on Thursday.

She is also seen in Netflix comedy "The Do-Over". Patton went to USC School of Cinematic Arts with the aim of making a career behind the camera. And she is taking her dream forward as a producer.

Her next co-production is "Traffik". The 41-year-old believes entertainment and art are at its best when they "entertain and make the audience think".

Explaining the thought behind the film that mirrors dark truths of human trafficking, Patton said: "Firstly, I was looking at the fact that I wanted to be entertained and it was a thriller, which is a genre that I love. Then there was the fact that you could entertain, educate and move people all at the same time. Through that, you can expose an issue that has been buried and possibly even bring people to social action.

"I believe that entertainment and art are best when it can entertain and make an audience think and feel in ways that are surprising and new. I hope that the film opens audiences' minds to issues they may not be aware of."

Apart from her work slate, Patton has been in news for her messy divorce battle with Robin Thicke. The couple share a son together.

Without directly mentioning the turbulence in her personal life, Patton said "Warcraft: The Beginning" came to her when her life was at a "crossroad".

"I loved making that movie because we became a real family. That character came at a time in my life when I was at a crossroad and the courage that it took for my character to do what she did, inspired me to find the courage within myself," said the actress, who featured in the film as half-orc warrior woman Garona.

The film failed to elicit the expected response, but Patton says working on a sequel of the film will be fun. She is currently working on "Somewhere Between". 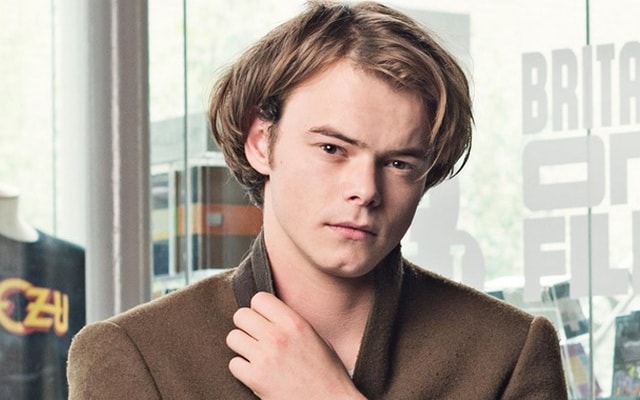 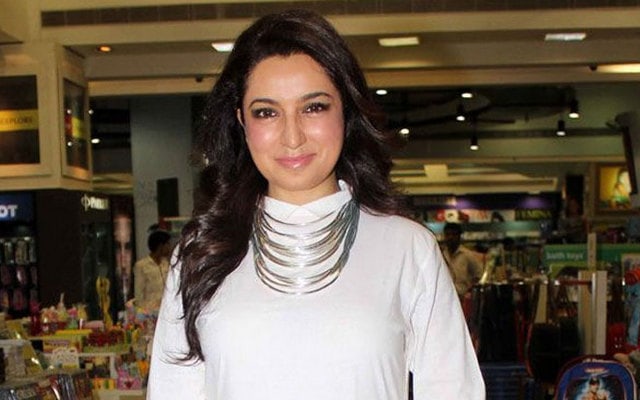 Its Rihanna's Birthday And Here Is Her Punjabi Connection 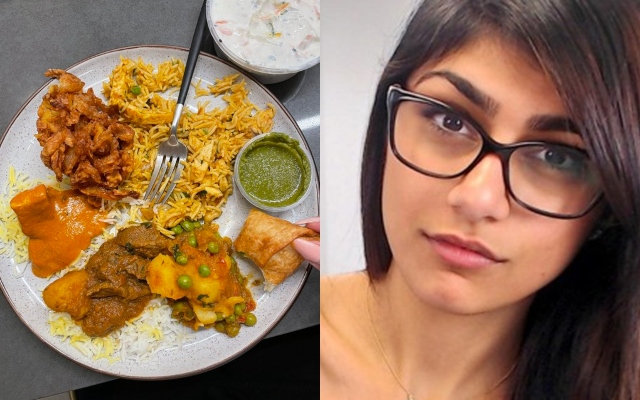 “I Can Be Bought With Samosas!”- Mia Khalifa Counters Online Trolls While Enjoying A Lavish Indian Meal 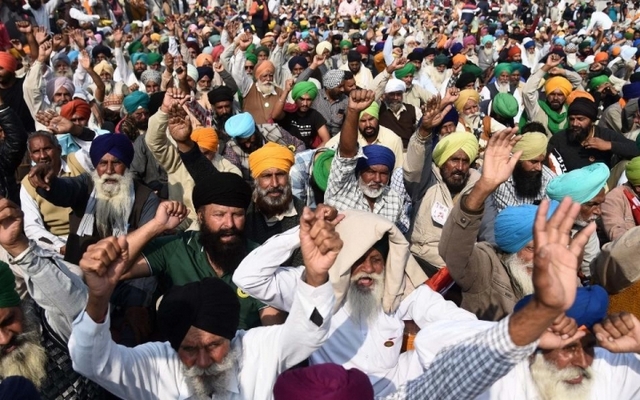 Farmers Gets Worldwide Support After Global Interference, Did Rihanna Get 18 Cr For Her Tweet? 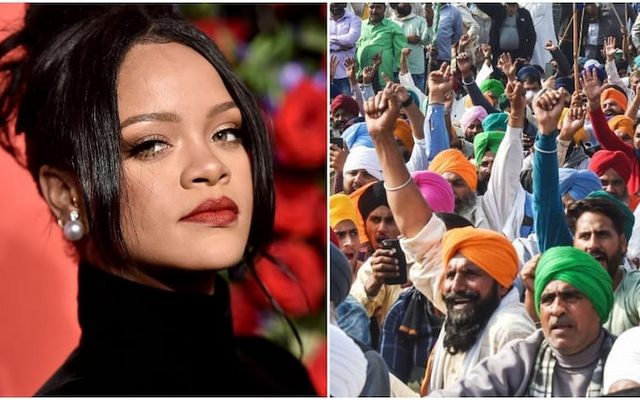