"It would be something I would definitely do just to say I did it in my career," Hart told Variety.

"It would be great to say I had that moment."

Serving as emcee for the Academy Awards would put Hart in the company of some comedy greats like Steve Martin, Billy Crystal, Chris Rock and Whoopi Goldberg. 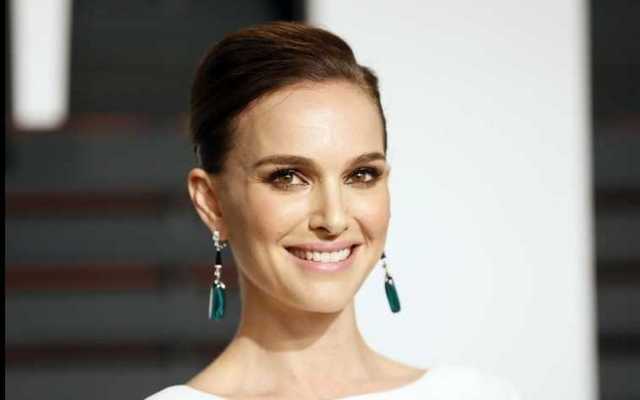 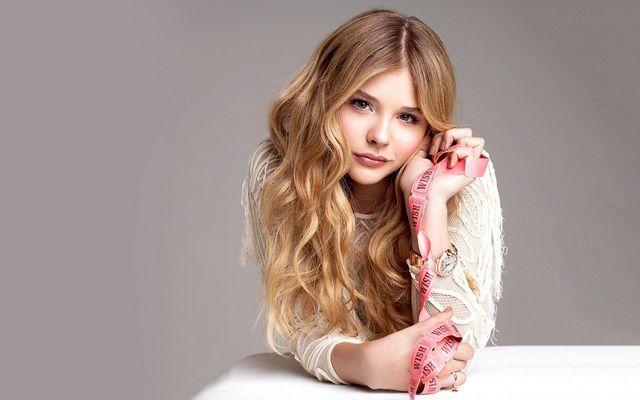