Actress Natalie Portman was seen stepping out with her three-month-old daughter Amalia Millepied, whose face was finally revealed.

In some photographs that surfaced online, Portman was cradling Amalia in her arms while her daughter was looking at the surroundings. The actress kept her make-up minimum, she opted for a casual and simple look for the outing, reports aceshowbiz.com

The "Black Swan" star wore a long cardigan over her white shirt. She completed her look with jeans and sunglasses. Amalia, meanwhile, was donning a stripped onesie.

Amalia kept squinting her eyes in her mother's embrace as they walked. Portman was later seen carefully putting her daughter inside the backseat of her car.


The "Jackie" actress welcomed Amalia in February. She is Portman's second child with husband Benjamin Millepied after the birth of their first child, a son named Aleph in 2011. 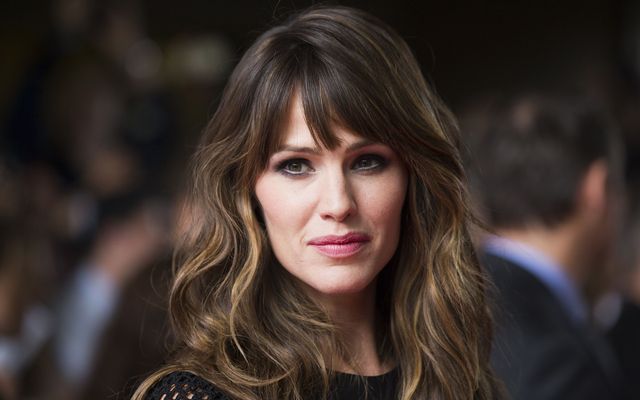 garner not ready date after divorce... 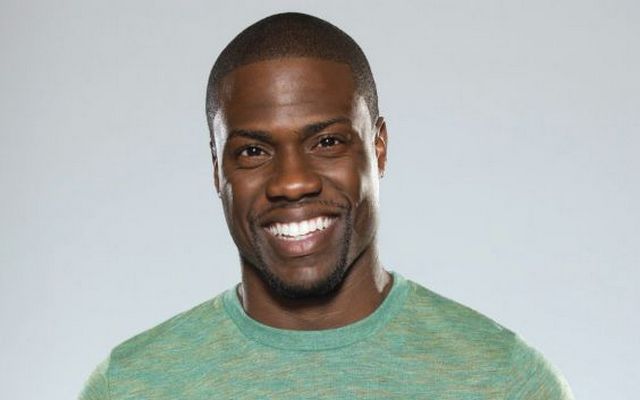