Rannvijay Singha, along with a group of six young kids of urban upbringing, will soon be seen in an adventure travel show named "The Real High" that explores various parts of the north-eastern state, Arunachal Pradesh.

Sharing the core idea of the show, Rannvijay said: "Raghu Ram ('MTV Roadies' show host) and I travelled a lot during a show that we used to do together that required a lot of travelling. What I realised is that Arunachal Pradesh has so much to offer and people are very nice there, happy and smiling.

"Knowing the fact that we are a country that has a majority of the youth population, I think it would be so interesting to take these urban kids to nature and let them survive out of their comfort zone!"

The trailer launch of the show took place here on Wednesday in the presence of P.D. Sona, Parliamentary Secretary in the Tourism Department of Arunachal Pradesh, along with B. Saikumar, the founder of Arre -- a new-age infotainment platform.

As the state's Tourism Department has collaborated with the initiative, Sona said: "First of all I would like to thank Arre for this outdoor series and of course Rannvijay for putting our state Arunachal Pradesh to the maximum people who are not well aware of how beautiful the place is. All I want to say: come here and experience."

The first episode of an eight episode series will be telecast on Arre app and all the social media platforms on June 10. 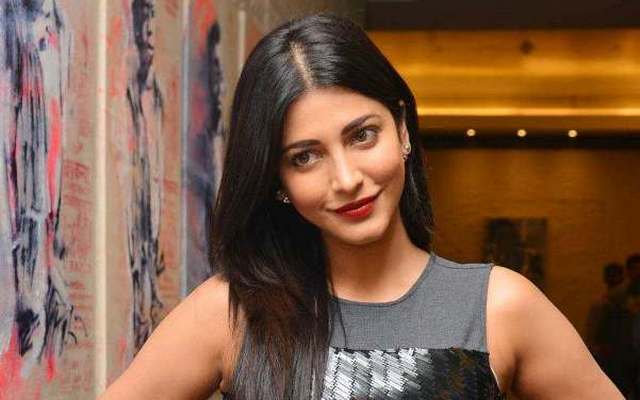