Actor Neil Nitin Mukesh is done with the shooting for National Award winning filmmaker Madhur Bhandarkar's movie "Indu Sarkar". He says he feels honoured to be part of the recreated version of the song "Chadhta sooraj dheere dheere" in the film.

On Wednesday morning, Neil shared a photograph on Instagram of himself in the look of Sanjay Gandhi from the film. He was seen posing with Bhandarkar on the set of the song.

"And it's a wrap for 'Indu Sarkar'. Last day of shoot was simply amazing with Madhur Bhandarkar. What an honour being a part of this legendary song 'Chadta sooraj dheere dheere' originally sung by Ustaad Aziz Naza and now re-sung by his son Mujtaba Aziz Naza recreated by Anu Malik," Neil captioned the image.

"Indu Sarkar" has been locked for release on July 28. Also featuring Kirti Kulhari, Tota Roy Chowdhury and Anupam Kher in pivotal roles, the film is set in the 1970s when the Emergency was announced in India. 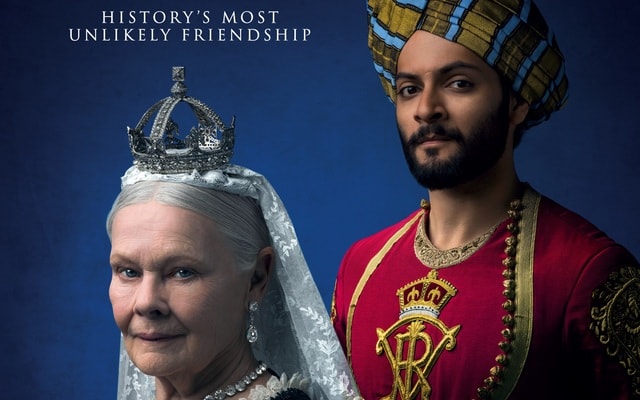 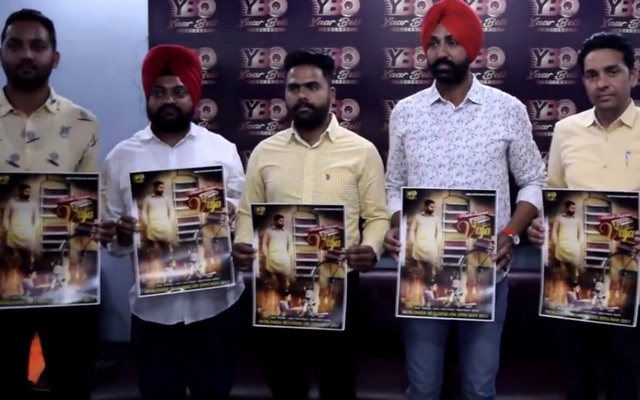