Actor Mohit Marwah had a blast with his co-stars Kunal Kapoor and Amit Sadh on the sets of the upcoming film Tigmanshu Dhulia's "Raag Desh - Birth of a Nation".

"We had a blast on the set. All of us are health conscious. So we bonded because of that. We discussed about healthy food and workout regime. Kunal and I work out in the same gym so I knew him before shooting for the film. We bonded really well," Mohit told IANS over phone from Mumbai.

He is all praise for the director as well.

Dhulia has also acted in some films like "Shahid" and "Manjhi - The Mountain Man". What about "Raag Desh...", which is based on the Red Fort trials in 1940s?

"No. I don't think he has acted in it. He is a great actor though. He is a good combination of a director, writer and actor. It was fun to work with him," said Mohit. 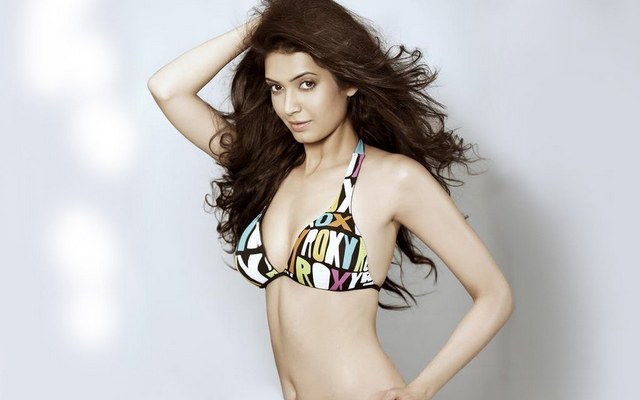 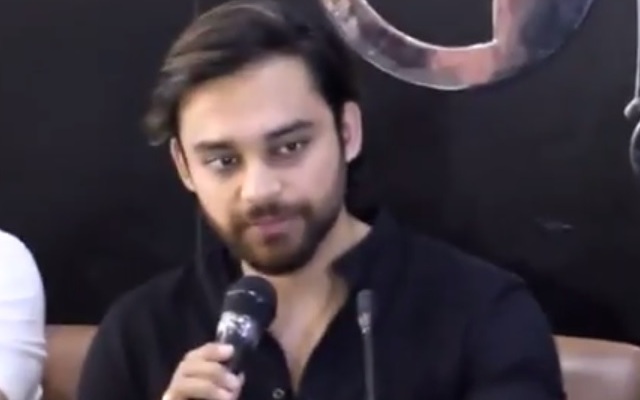