Singer-actress Olivia Newton-John has revealed that she has been diagnosed with breast cancer again, 25 years after recovering from her original diagnosis.

Newton-John has postponed upcoming tour dates after discovering that severe back pain she has been suffering is a result of the disease spreading to her spine, reports bbc.com.

Newton-John, 68, was supposed to perform across the US and Canada in June. She will have treatment and expects to return to the stage later in 2017.

"The back pain that initially caused her to postpone the first half of her concert tour, has turned out to be breast cancer that has metastasised to the sacrum," read a statement issued on behalf of Newton-John.

"In addition to natural wellness therapies, Olivia will complete a short course of photon radiation therapy and is confident she will be back later in the year, better than ever, to celebrate her shows," it further read.

After surviving her initial cancer diagnosis in 1992, Newton-John became a prominent campaigner for others facing the disease, as well as on other health issues. 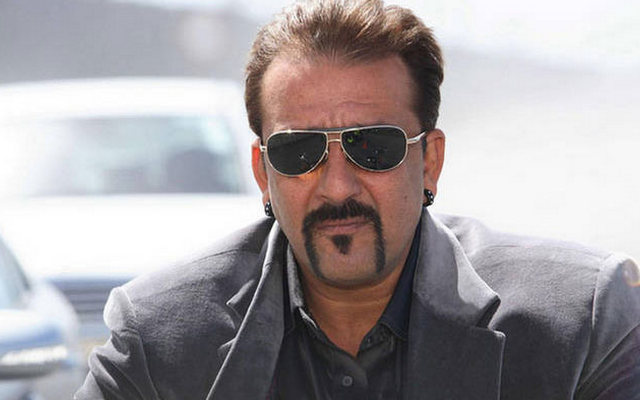 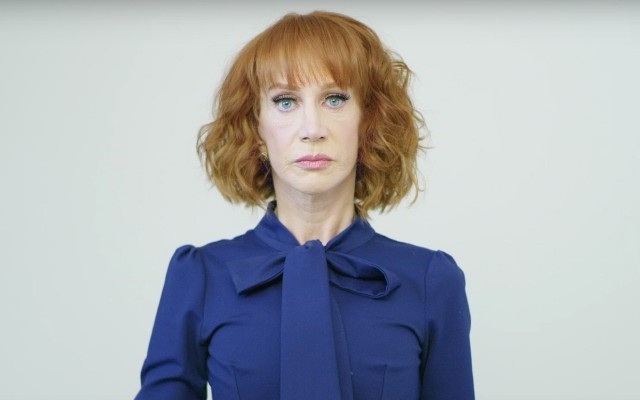