After stepping out of filmmaker Indra Kumar's "Total Dhamaal" citing "date issues" and "adult content", actor Sanjay Dutt has now signed on to play the lead in a thriller love story titled "Malang".

"Malang" will see the Bollywood superstar collaborate with T-Series' Bhushan Kumar and Sandeep Singh and Omung Kumar of Legend Studios.

To be directed by debutant Aarambhh Singh, "Malang" is set in Varanasi.

Sanjay says the layering of his character and the plot was the most exciting part for him.

"I have always believed in the passion of newcomers and fresh talent. I observed Aarambhh since he was the assisting Omung during 'Bhoomi'. When he narrated 'Malang' to me, I looked at Sandeep and said I am hooked.

"The layering of my character and the plot, the setting of Varanasi has me most excited about this project," Sanjay said in a statement.

After "Bhoomi", this will be Dutt's second film with T-Series and Legend Studios.

Aarambhh said: "It's a huge opportunity to direct Sanjay Sir and have him be the hero of my film. I am very grateful to him for letting me direct a great star like him. It's a dream come true.

"I am also very thankful to Sandeep Sir and Omung Sir for showing immense faith in me and giving me this chance to showcase my talent."

Bhushan said Sanjay was an absolute pleasure to work with.

The shooting of "Malang" is slated start in December 2017. 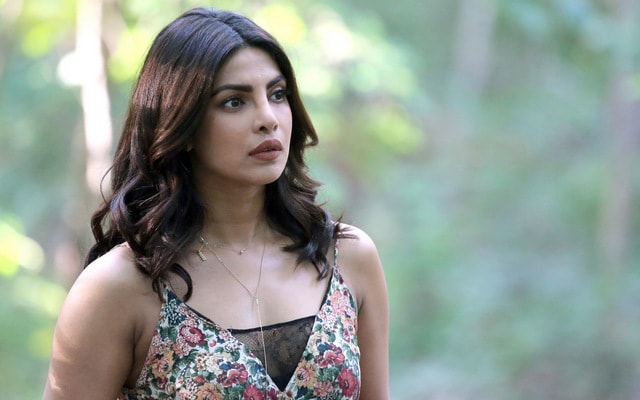 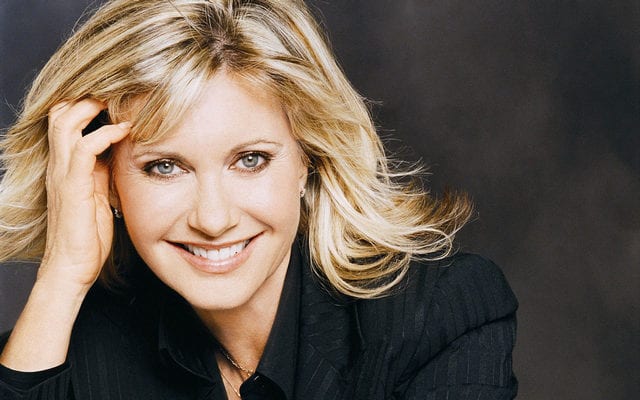