Singer Ariana Grande will hold a star-studded benefit concert in Manchester on Sunday to pay homage to the victims of the May 22 suicide bombing in the city. A footfall of around 50,000 is expected at the event.

Grande's "One Love", which was announced on Tuesday, will take place at the Emirates Old Trafford near Manchester, reports variety.com.

She will be joined by Miley Cyrus, Katy Perry, Justin Bieber, Pharrell Williams and Usher.

British musicians like Coldplay, Take That and Niall Horan are also set to perform.

It will raise money for the "We Love Manchester Emergency Fund" with all of the participating artists donating their time for free -- even looking after their own travel and stay expenses.

Melvin Benn of Festival Republic, among the core group of organisers, credits Grande for her bravery.

"It just came out of the blue for me. I didn't anticipate Ariana wanting to step forward and play a concert so soon after the tragedy that happened. For such a young woman to have the bravery to stand up and do that, I think every actor should take notice," Benn said.

As for security, it's foremost on the organisers' minds.

"Almost the first conversation that Simon Moran and I had in Manchester was with Chief Constable Ian Hopkins of Greater Manchester Police, to get an assessment of whether this is a completely bonkers idea, in view of the circumstances," Benn said. 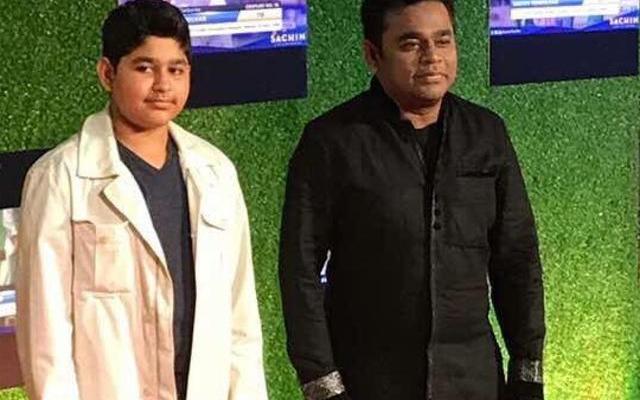 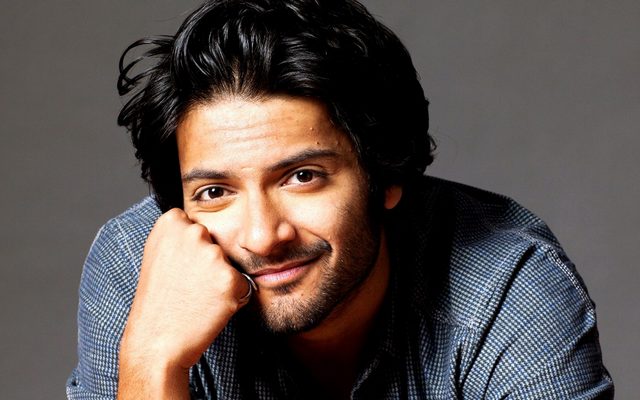