Saloni Daini To Appear In 'Akbar'

Saloni will be seen on the celebrity special episode of the show and will play the role of Sudha. Her entry in the show is touted to bring a twist in the tale.

"I have always liked historical series and I am glad to be a part of ‘Akbar'. I have seen a few episodes of the show and I really like the storyline. I wish to entertain the viewers with my acting skills in the show," Saloni said in a statement.

Saloni, 15, became a household name after appearing on the comedy show "Comedy Circus". 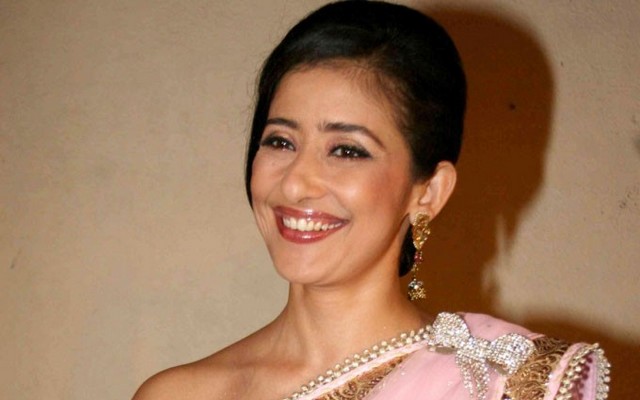 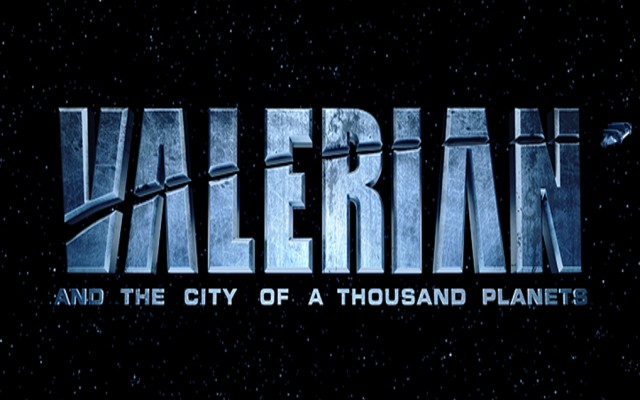