Veteran actress Whoopi Goldberg says she would love to act in the third instalment of the 1992 hit film "Sister Act", a musical comedy.

"Yeah, it would be a great blast. I would have a good time because it's a piece I understand and I know. But would they call me? Probably not. They'll find someone much younger to do it. They should call me," Goldberg told ew.com.

"Sister Act", directed by Emile Ardolino and written by Joseph Howard, is based on a lounge singer Deloris, who is persuaded to go into witness protection as a nun at a convent after she witnesses a murder. 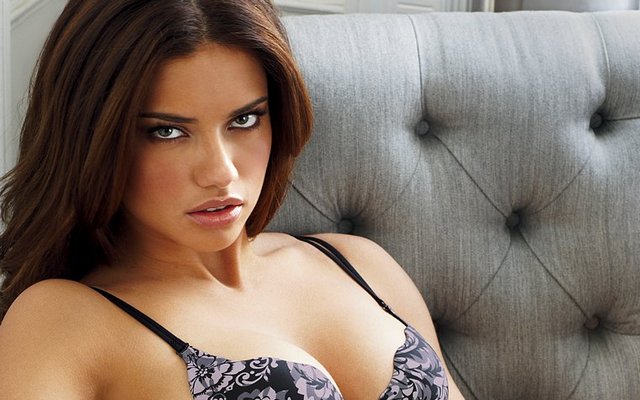 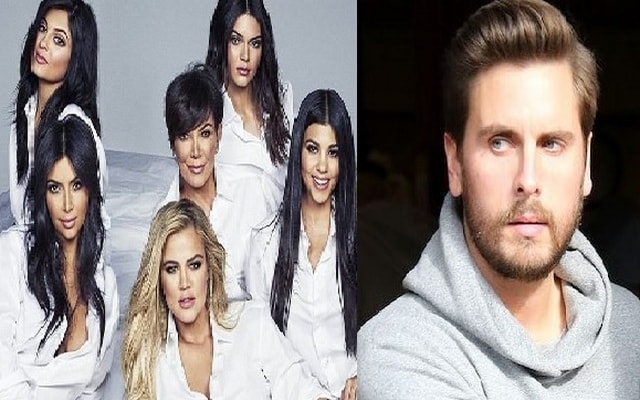